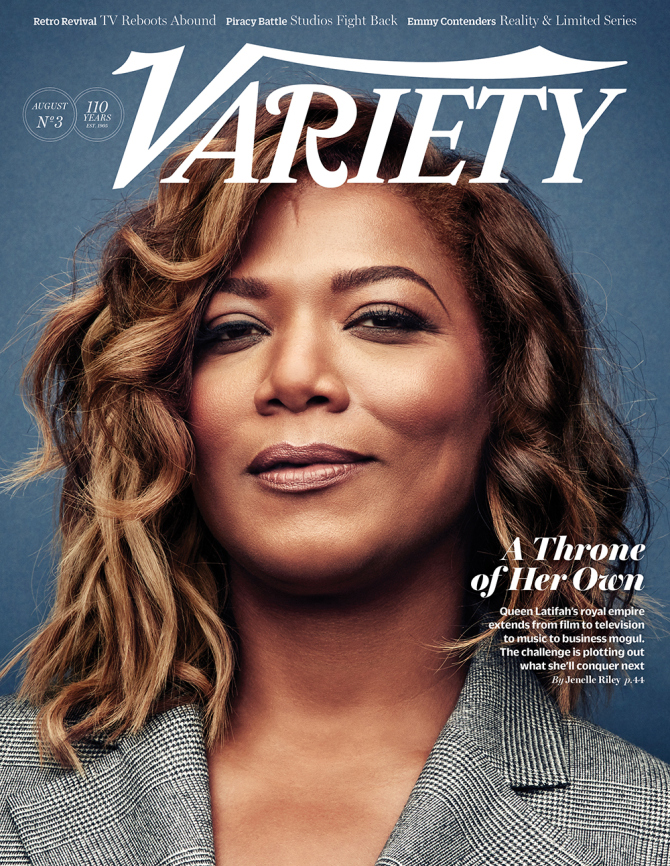 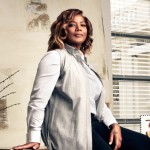 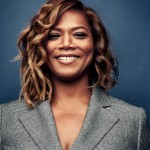 She was 16 years old when she told Michael Kenneth Williams that she wanted to be a rapper. She jokes that the actor didn’t believe her, but Williams says that had more to do with his lack of faith in the industry than in his belief in Latifah.

“Female rappers were relatively taboo, so I was like, ‘OK, that’s cool. Be all you can be!’ ” Williams recalls with a laugh. “But in my wildest imagination, I didn’t think she would really become what she is today, simply because I’d never seen it before. Who makes it out of the ’hood and does that? But she proved me wrong.”