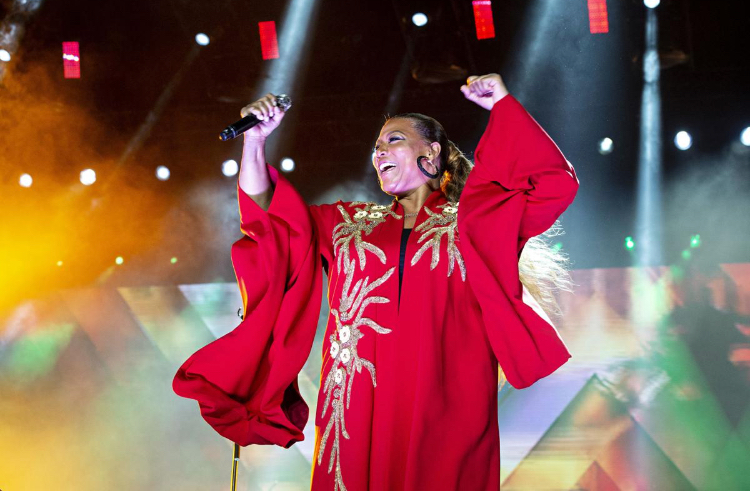 NEW ORLEANS (AP) – Iconic females in the music industry shined at the Essence Festival, where Queen Latifah used her debut performance to celebrate “Ladies First” and her 30 years in the trenches.

Latifah was one of the headliners on the festival’s main stage Saturday and was joined – to the delight of the crowd – by hip-hop legends MC Lyte, Yo-Yo, Salt-N-Pepa, Missy Elliott and Monie Love as well as rapper Remy Ma and R&B singer Brandy.

In an interview with The Associated Press, British singer-songwriter Marsha Ambrosius said she looks forward to performing at the festival every year especially since she gets to experience what she described as a “surreal” lineup.

The festival closed Sunday with a much anticipated performance by megastar Janet Jackson.