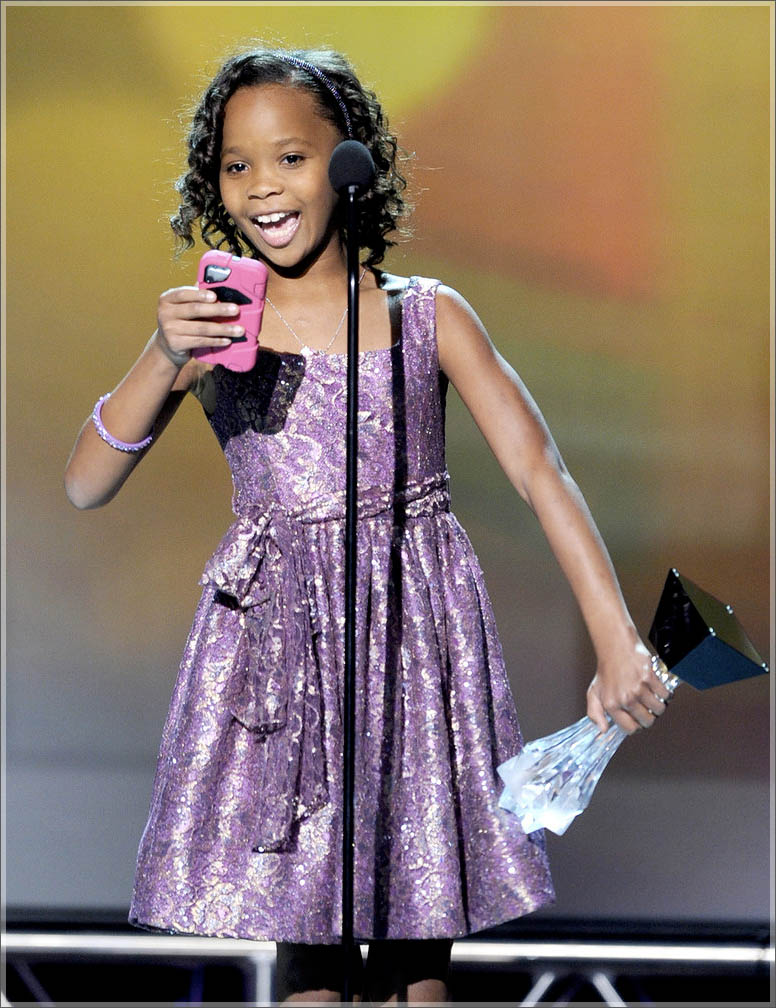 Academy Award nominee Quvenzhane Wallis (native of Houma,LA) of Beasta of the Southern Wild fame has been cast in the remake of Annie – a role that was originally given to Willow Smithaccording to The Hollywood Reporter.

The film is scheduled to be released during the 2014 holiday season.

“With the recent Academy Award nomination and critical acclaim, Quvenzhane Wallis is a true star, and we believe her portrayal as Annie will make her a true worldwide star,” Minghella said. “She is an extraordinary young talent with an amazing range, not only as an actress but as a singer and dancer, and we can’t wait for audiences to further discover her.”