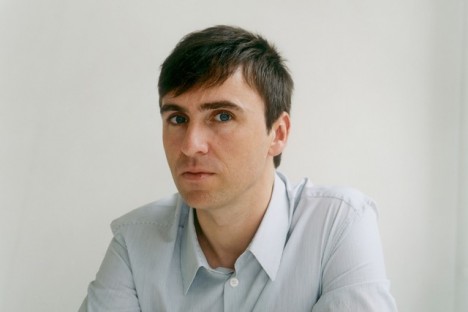 French fashion powerhouse Dior has named Raf Simons as chief designer to succeed John Galliano who was fired more than a year ago for racist outbursts.

The 44-year-old Belgian, who started out designing furniture, will be responsible for Haute Couture, Ready-to-Wear and Women’s Accessories.

He will premiere his first Christian Dior Haute Couture collection in Paris in July, said Dior, one of the crown jewels in Bernard Arnault’s LVMH luxury empire.

Dior hailed the Belgian as “one of the biggest contemporary talents”, saying that “he will inspire and push into the 21st century the style that Mr Dior launched with the opening of his house and that has changed, since its first collection, the codes of world elegance.”

While Galliano’s extravagant catwalk shows and flamboyant eveningwear became iconic, Simons’ creations both for Sander and his own eponymous menswear label are more minimalistic.