Rap News: LAPD will reportedly be out in full force for Nipsey Hussle’s birthday. 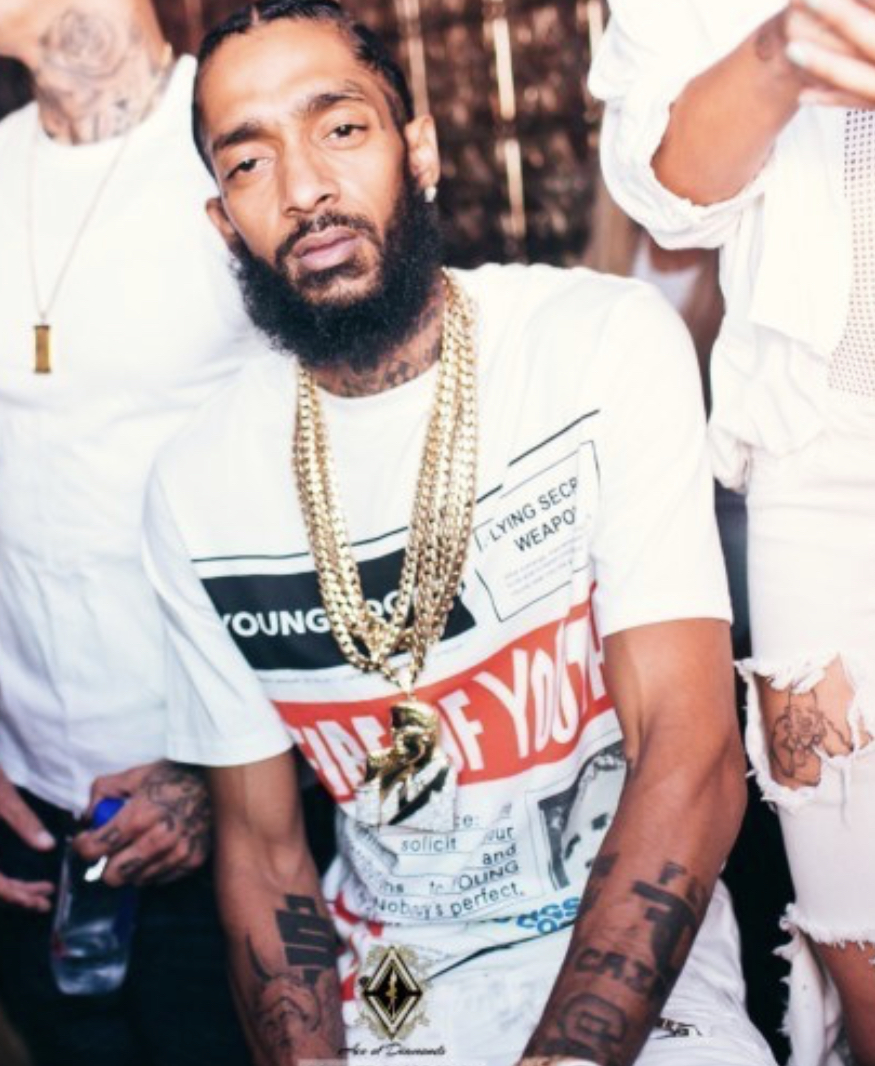 The Marathon Store has been used as an unofficial place of remembrance for the 33-year-old rapper. Fans and friends of the late, great Nipsey Hussle have been gathering in the Crenshaw neighbourhood of Los Angeles to pay their respects to the “Hussle & Motivate” artist and the police is expecting a large turnout on Hussle’s upcoming birthday. The rapper, born Ermias Asghedom, would have been turning 34 on August 15 and according to TMZ, The Marathon Clothing will feature a high presence of cops next month in case anything pops off.

Although August 15 is still a few weeks away, the LAPD is ready for anything that may occur. The force is reportedly anticipating a turnout of thousands to celebrate his birthday in August. And LAPD won’tbe taking any chances, over one hundred policemen are expected to be patrolling the area mostly in street clothes just in case any violence would erupt.