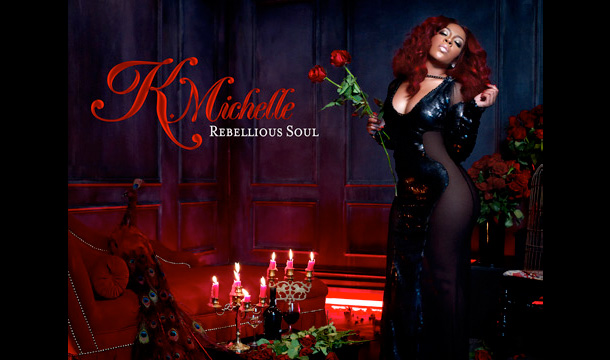 K. Michelle, Love & Hip Hop Atlanta star, who is now joining the cast of LHH New York along with having her own show air right after, is on a big promotional tour for her upcoming debut album “Rebellious Soul”.

K. made a stop in New Orleans  last night to have a private listening party. When I found out, it just wouldn’t have been right for me not to attend.

It was short and sweet, and I’m just elated I was there to preview some of the tracks. I already have a favorite on the album, “Coochie Symphony” which was recorded with a live orchestra, I think it’s genius, a bit comical, and I love it. K. also revealed that there are some secret tracks she put on there, she hid them from best buy so the album could be more feasible. That’s why I love her, she knows it’s hard times right now.

Be sure to cop the album August 13!

Previous « WHAT THE:::Stevie J and Joseline To Have A Spin-Off Engagement Show
Next The Hundreds 2013 Fall Collection »