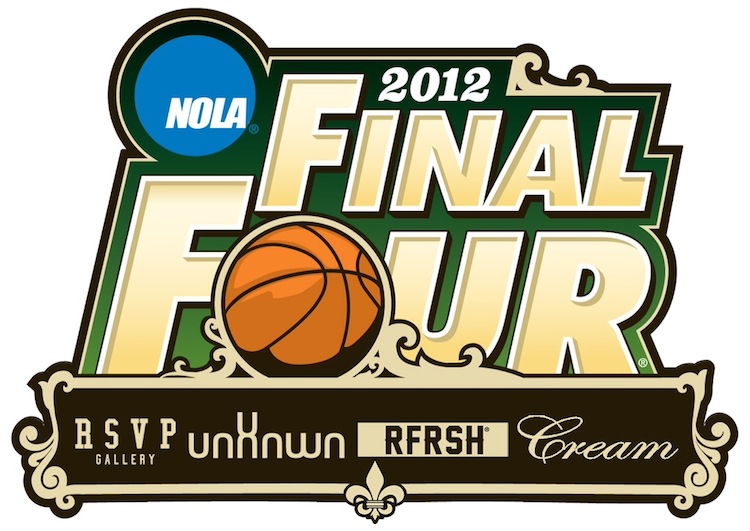 This year the 2012 Final Four is set to take place in New Orleans with the last surviving teams (Kentucky, Kansas, Ohio State, Louisville ) preparing to duel it out for College basketball’s highest accolade, the National Championship. So in order to celebrate the height of March Madness, four of the nation’s premiere concept boutiques are coming together to offer its fans a pop-up shop only New Orleans can handle. Concept lifestyle stores Unknwn Miami, RSVP Gallery Chicago, Cream Virginia, and Re:Fresh New Orleans will be offering their best products exclusively to one location throughout the Finals weekend (March 30-April 2). Look for special collaborative goods and exclusives from BBC, Just Don, Original Fake, Bape, Ambush, Comme Des Garcons, Jeremy Scott, and more. VIA….Upscalehype |  Author: Allen O.  |