Remy Ma Instagrams Her Return After Being Denied Release Yesterday! 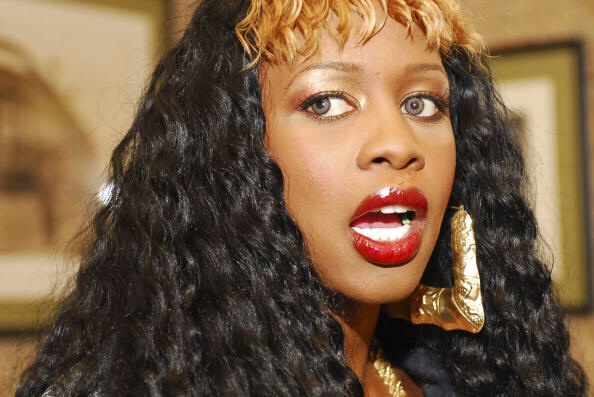 I know I was ecstatic about the release of Remy Ma yesterday, but family friends and fans were disappointed to find out that her release has been delayed.

According to All Hip Hop, she got into a physical altercation with a fellow inmate on July 21. The fight resulted in the rapper being thrown in solitary confinement for what was supposed to be her last week in prison.

After spending seven years in prison for the 2007 shooting of a friend, one would think the former Terror Squad member would have gotten her temper together and learned something from the incident after all that time. But I guess some people never learn.

Another source says her Angie Martinez interview on July 21st may have something to do with her delayed released as well.

A public information officer for the Department of Corrections and Community Supervision told MTV that Remy violated the prison’s “third party calling” rules by doing the interview. They say she may have used one of her permitted 15 numbers to be patched through to Angie. Basically, a three-way call.

At approximately 4p Remy Ma posted the picture below: