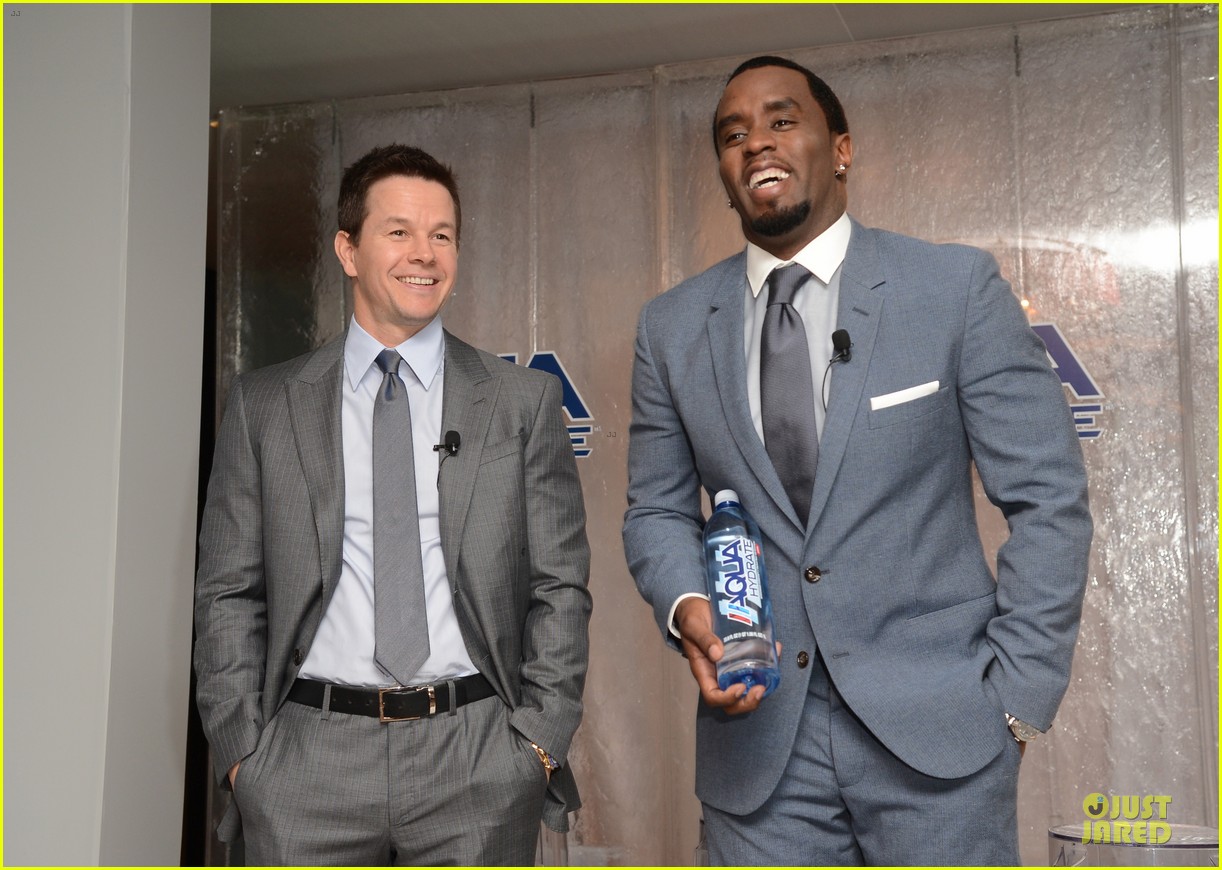 According to promising new research after maintaining it’s spot as the most popular drink in American for two decades, soda has finally be dethroned by water. From USA Today:

For more than two decades, soda was the No. 1 drink in the U.S. with consumption peaking in 1998 at 54 gallons a year, according industry tracker Beverage Digest. Americans drank just 42 gallons a year of water at the time. But over the years, as soda increasingly came under fire for fueling the nation’s rising obesity rates, water quietly rose to knock it off the top spot.  Americans now drink an average of 44 gallons of soda a year, a 17 percent drop from the peak in 1998. Over the same time, the average amount of water people drink has increased 38 percent to about 58 gallons a year. Bottled water has led that growth, with consumption nearly doubling to 21 gallons a year.

Even Diddy & Actor Mark Wahlberg has joined into the Water business recently with their new venture Aquahydrate..

Here is what Mark Wahlberg had to say in a statement:

“We all strive to do the best we can for our bodies but sometimes schedules, stress and other factors get in the way. Aquahydrate helps me achieve the balance my body needs, no matter what. I enjoy being involved in every aspect of the Aquahydrate brand and I’m looking forward to a very successful partnership.”

I guess this show Americans are finally trying to live a more healthier lifestyle like our Asian and European counterparts.