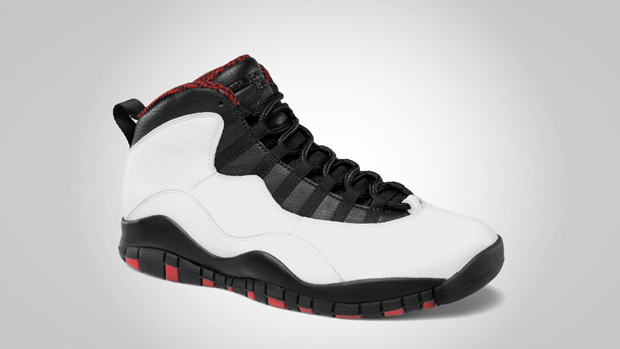 A pair of Air Jordan sneakers may be the most sought after brand of sneakers of all time. Jordans are the true definition of retro. Even though Jordan hasn’t touched a basketball in years, people just can’t get enough of the Jordan re-releases. To start off the New Year Nike is re-releasing the Air Jordan 10 “Chicago.” The “Chicago” 10 hasn’t been released since its OG introduction in 1995. Will this shoe cause as much chaos as the Concords come January 21? 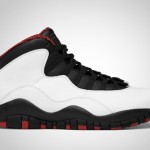 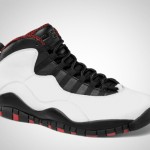 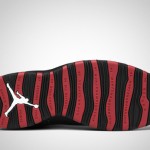