Ricardo Tisci of Givenchy – GQ Designer of the Year 2012 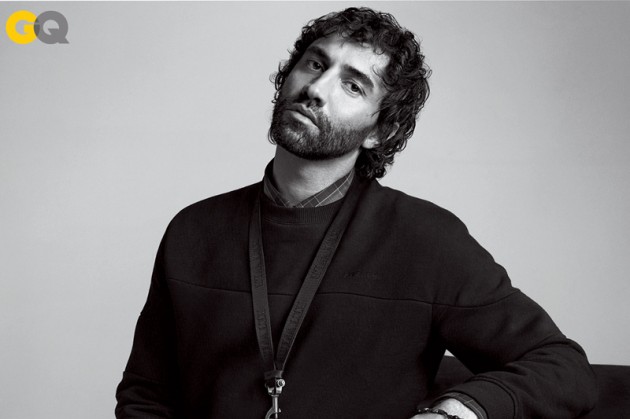 Regarded as one of the biggest game changers in contemporary fashion, Ricardo Tisci finally gained the recognition he deserves by being voted GQ Magazine’s Designer Of The Year 2012. After being appointed as Givenchy‘s creative director in 2005, Tisci has been busy revamping the dusty french couture house, transforming it into a globally and critically acclaimed brand, let alone the fact he somehow convinced Kanye West of wearing a skirt… I mean kilt on stage. If you want to learn more about Tisci’s impressive work, head over to GQ for the complete interview. VIA HIGHSNOB