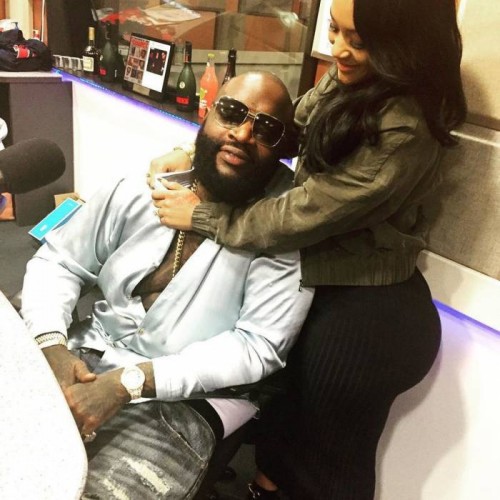 Ross talks about his most recent mixtape, Black Dollar, and the reception it has received thus far. He talks about being in negotiations with a major label deal for his December 2015 album, Black Market.

He also introduced his fiancée Lira Mercer to The Breakfast Club. He spoke on how the two got together, and their engagement.

Ross speaks on Meek Mill and Drake on their most recent beef. He acknowledged that it wasnt personal from either sides Ross continues to talk about Wale career, Self Made 4 and more in the interview below.