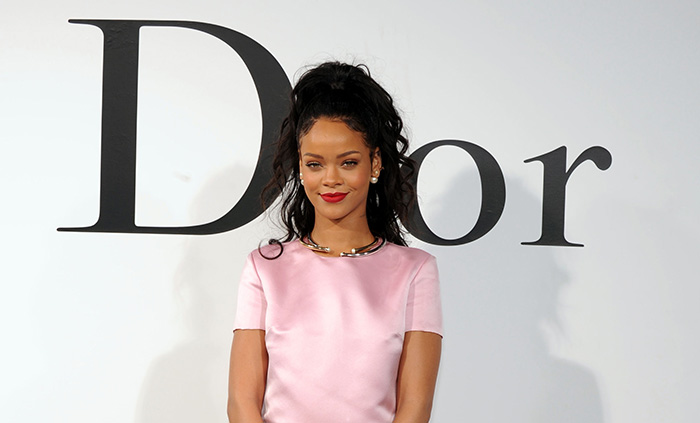 The 27-year-old fashionista will star in the fourth episode of the French fashion house’s “Secret Garden” video series, reports WWD.

Rihanna has already appeared in campaigns for Balmain, Gucci, and Armani, and was recently named creative director of Puma.