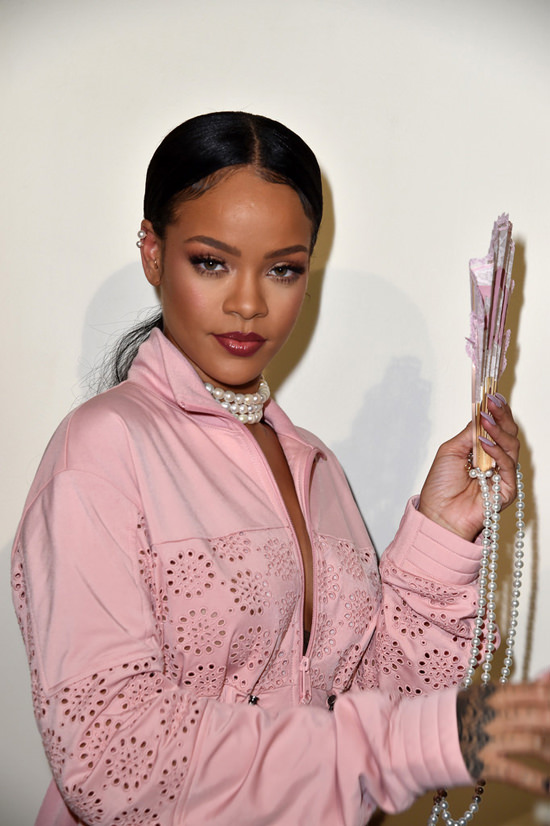 After showing Fenty Puma in Paris the last two seasons, Rihanna has decided to turn to New York Fashion Week.

According to WWD, Puma released a statement saying “After two successful seasons showing during Paris Fashion Week, Rihanna has decided to return to New York and show her Fenty Puma by Rihanna Spring 2018 collection during NYFW, making this the first time she will present during September NYFW.”

September Fashion Week is around the corner! Who is looking forward to it?