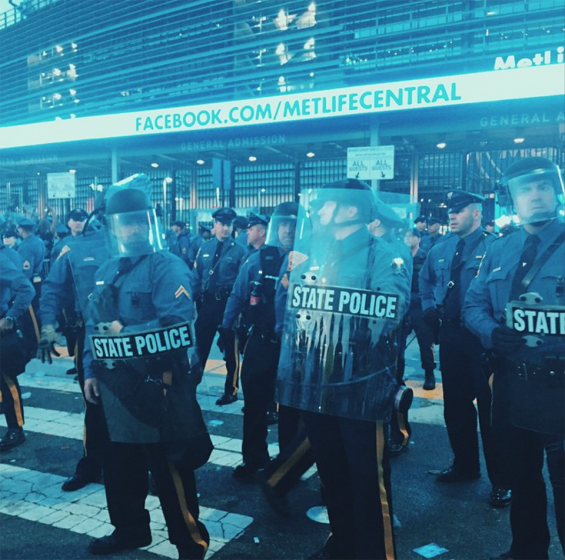 Things reportedly went awry on Sunday (Jun. 7) at Hot 97’s Summer Jam concertat the MetLife Stadium in East Rutherford, NJ, according to NBC New York. State police reportedly clashed with audience members outside of the venue, using tear gas on a crowd of people as fights reportedly broke out.

According to social media posts, concertgoers were not allowed inside of the stadium, and were not reimbursed for their tickets, leading to the breakout. People were reportedly arrested and tasered: