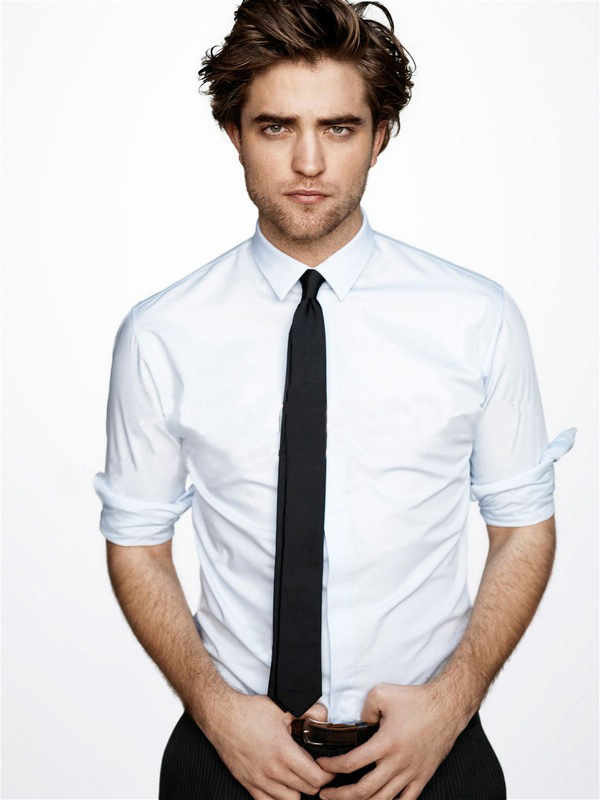 26-year-old Actor, Robert Pattinson will feature as the latest face of Dior Homme fragrances in new ads film/print campaigns reported to be worth $12 million..Robert Pattinson first played in Harry Potter and the Goblet of Fire before hitting global success with his role as Edward in the teen vampire thrillers of the Twilight saga.. In compression Brad Pitt is making $7m on his Chanel deal..

Other faces of the brand include Best Actress Oscar-winning trio Marion Cotillard, Charlize Theron, and Natalie Portman, who have recently promoted perfume and bags under the Dior banner.