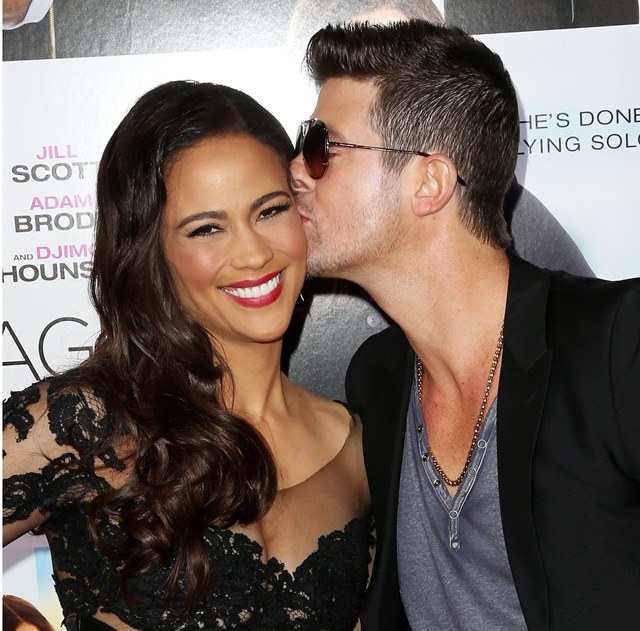 Robin Thicke is laying it on pretty thick.

The singer is naming his upcoming album Paula as a tribute to his estranged wife, Paula Patton. It will include the single “Get Her Back,” which Thicke debuted at the Billboard Music Awards in May. Introducing the song onstage, the R&B crooner told the audience, “All right, y’all, help me get her back.”

The high school sweethearts separated in February after nine years of marriage. Thicke has publicly pleaded with the actress to take him back, frequently dedicating various love songs to her in concert.

Thicke will release his new disc on July 1 through Star Trak/Interscope Records; news of the album’s title was first reported by Rap-Up Wednesday. Thicke’s last album, Blurred Lines, debuted at No. 1 in 2013.

The “Give It 2 U” singer will perform some of his new material during the BET Awards in L.A. June 29.