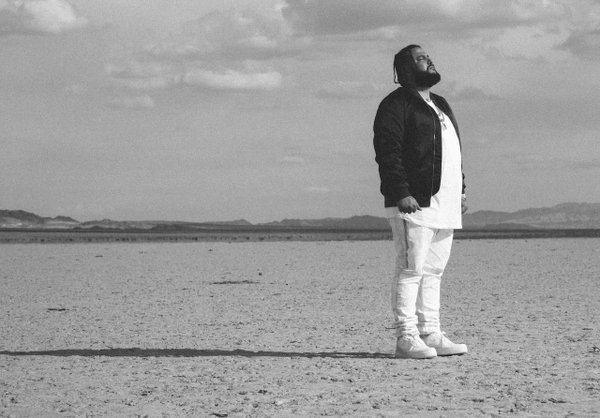 The Roc’s going belly up. Today, the label announced the signing of Canadian MC and XO affiliate Belly. Rapper discussed how the deal came about with Billboard. Check out his latest recordings below. Cash, what up?!

Congrats on the Roc Nation deal. How did that come together?
It’s exciting stuff. I want to say it was just a complete focus on my craft and my music and I put together a project that I felt like was representative of me as an artist. And I think I just got the right ears with it to the point where Jay Z was interested and heard it and invited me over. And we had a conversation and that was that, you know? A man’s handshake, that’s all it takes sometimes.