Ron Howard To Direct Jay-Z’s “Made In America” Film 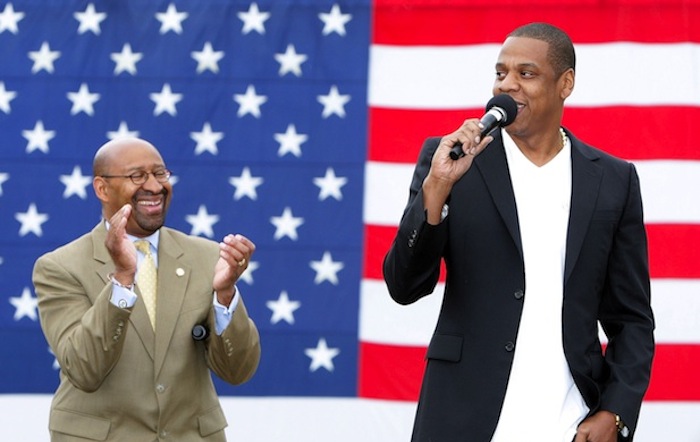 The excitement for Jay-Z’s Made in America festival is approaching fever level. Hov is bringing the music shindig to the big screen, with Oscar winning director Ron Howard on board to direct a documentary on the events.

The music doc will combine before and after concert footage. Jay-Z and Steve Stoute are co-producers, while longtime Howard collaborator Brian Grazer will co-direct the project.

“The festival showcases 20 pre-eminent artists that speak to the new generation,” Grazer revealed to the New York Post. “I am producing the film with Steve Stoute and Jay. Ron is directing. It is going to be born through Jay-Z’s perspective… how he puts the event together.”