Rumors Are Swirling Could Drake Be Dropping A New Mixtape Very Soon? 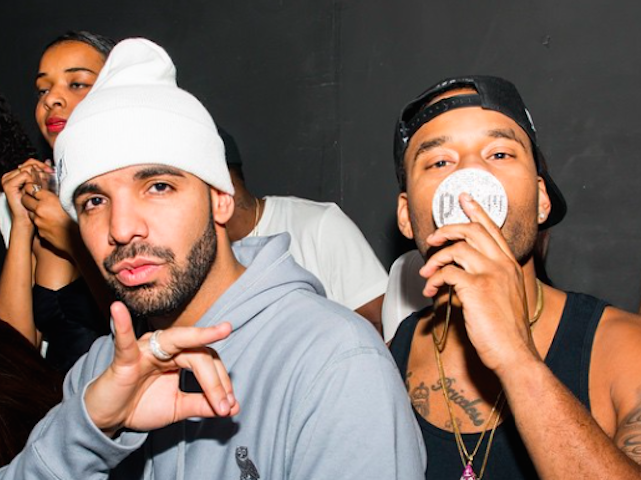 Toronto Raptors shooting guard DeMar DeRozan somewhat spilled the beans a few months back in an interview with ESPN that their team ambassador, October’s Own Drizzy Drake, would be releasing a mixtape sometime in January. January is just about a done deal now, but rumors are still circulating that Drake will soon release a mixtape before he drops his forthcoming album Views From The 6.

I know Drake’s dropping a mixtape that I’ve already heard a lot of and it’s crazy. I think its some of the best I’ve heard from him in my life and I already know off Drake’s mixtape the world is going to shake. I know Kanye is getting ready to put something out, I won’t be surprised if Hov put something out. I think it’ll be a huge year for hip-hop. I know Kendrick has something to put out. A$AP Rocky, a lot of top dudes are going for that top spot. I think it’ll be one of the craziest years yet.

January still has some time left. Maybe Drizzy plans to pull a Beyoncé move & just break the internet with a ghost drop. Keep your eyes peeled!