Ryan Leslie Reveals How He Built His Startup 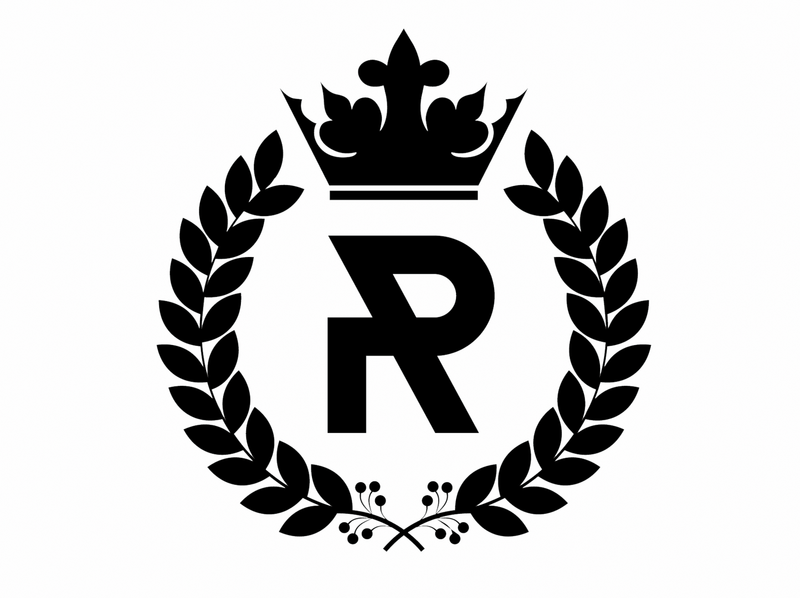 On July 15, Ryan Leslie is going to share his technology solution project named Disruptive Multimedia, which he has funded and put the majority of his efforts and energy into over the past year and a half. Leslie has already used it to generate hundreds of thousands of dollars in profit. Recording artists such as 50 Cent, Raphael Saadiq, and Talib Kweli use Disruptive Multimedia to connect with their fans directly.

Leslie’s innovation and passion for technology was recently mentioned at the international creative communications awards show, Cannes Lions, by Kanye West noting, “There is only like three guys who I think could work like that, and that’s Ryan Leslie, me and Will.I.Am, because we care about it. We’re inside of it.”

For the first time, Ryan Leslie will break down the strategies and tactics behind:

· How he recruits and manages a team spread around the world

· How and why he is crowdsourcing his next album

Who is it for?

The event, hosted by The Phat Startup at AlleyNYC, will also include one-on-one Q&A opportunities, a chance to pitch ideas to Ryan Leslie for potential investment, networking, a meet & greet, and a chance to win one of two premium DMM memberships (valued at $3,500 each).

Attendance will be limited to 100 tickets. There will be no additional tickets sold. Visit the #Renegades membership club (http://www.renegadesnyc.com/products/ryan-leslie-at-the-phat-startup) to purchase tickets now.