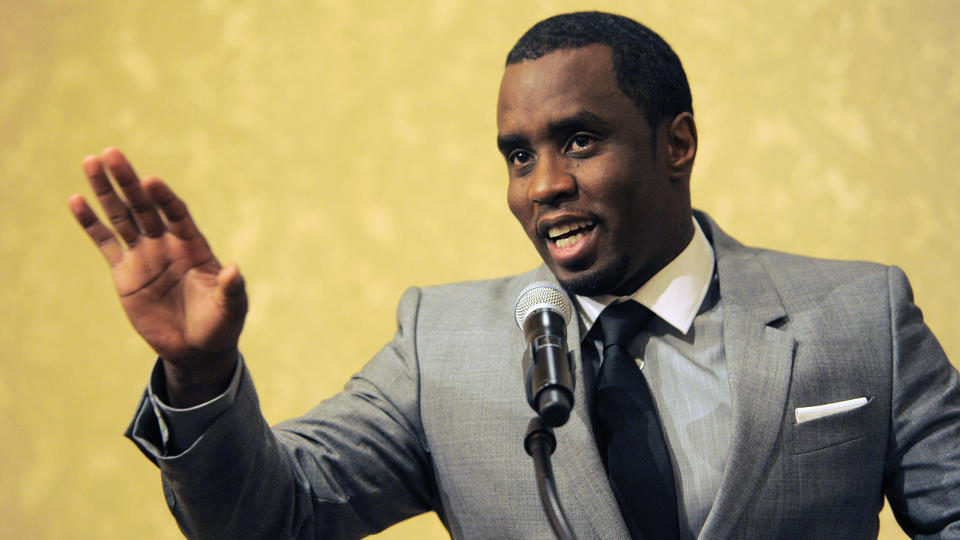 Sean “Diddy” Combs was arrested by the UCLA Police Department on Monday on a charge of assault with a deadly weapon, which was a kettlebell. He was also charged with one count of making terrorist threats and one count of battery.

Diddy’s son, Justin Combs, is a defensive back on the football team.

No one was seriously injured. Officials did not identify the victim of the assault but TMZ reported that Diddy, 45, got into a dispute with UCLA assistant football coach, Sal Alosi, a former New York Jets strength coach who was suspended by the NFL in 2010 for tripping a player.

The hip-hop music mogul was moved to Los Angeles County jail with a bail set for $160,000, according to public records, but sheriff’s officials reached by phone said he posted $50,000, the Associated Press reported. The reason for the discrepancy wasn’t clear.