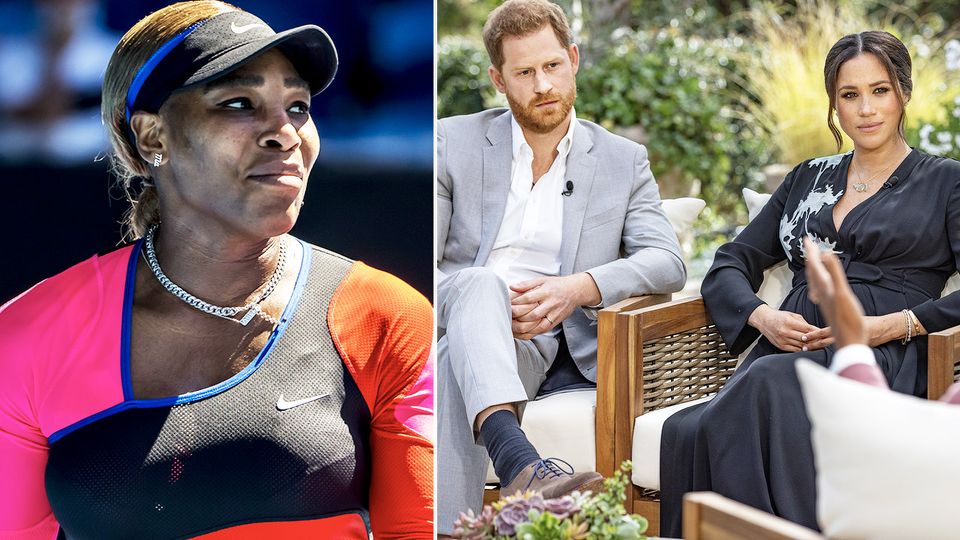 Serena Williams, 39, came to Markle’s defense once again after her bombshell interview with Oprah Winfrey. The former Duchess of Sussex, 39, told Winfrey of the toxicity and paralyzing isolation she was forced to endure that nearly broke her.

“Meghan Markle, my selfless friend, lives her life — and leads by example — with empathy and with compassion,” Williams penned to her 11 million Twitter followers.

“She teaches me every day what it means to be truly noble. Her words illustrate the pain and cruelty she’s experienced.”

Meghan Markle told Oprah Winfrey during an interview on Sunday, March 7, that she felt isolated and unprotected in the gilded prison of The Firm, the corporate arm of the British royal family.