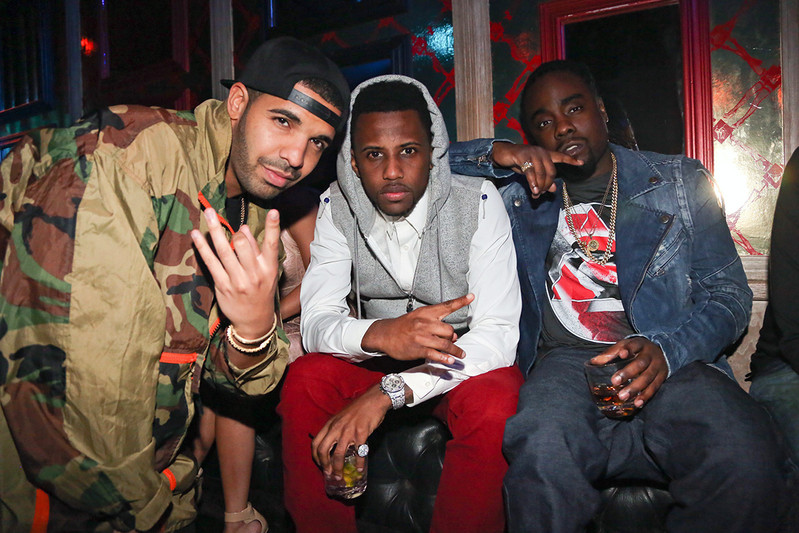 Kevin Durant put his deuces in the air with Cliff Dixon, Fabolous and Ne-Yo at his birthday celebration at the 40 / 40 Club in New York City on Sunday night.

“He has a 90.5 free throw shooting rate, the youngest player in NBA history to join the 50-40-90 club, a giving individual and a legend in the making,” Jay-Z said in a statement. “What more can I say?”

Previous « Nikon 1 AW1, the World’s First Waterproof Camera with an Interchangeable Lens
Next Vintage Frames Company presents ‘The History of Eyewear in Hip-Hop’ with Talib Kweli »