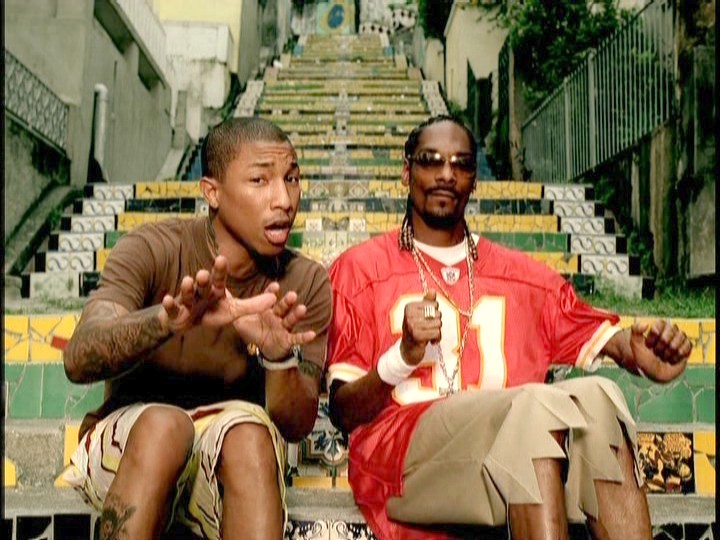 In a recent interview with MTV’s Nadeska Alexis, Uncle Snoop confirmed that the collaborative album with him and Pharrell was definitely happening. However, it won’t have the same sound we’re used to hearing from the two. Snoop stated in the interview that the new sound is “completely different than anything we’ve ever done. It feels good, sounds good, looks good.”

Features from Stevie Wonder & Charlie Wilson have been confirmed for the forthcoming project. They might as well add Justin Timberlake into the mix.