Social Media Criticizes “I Cant Breathe” T-Shirts For The ‘Comic Sans Font’ | SHOULD THIS EVEN MATTER? 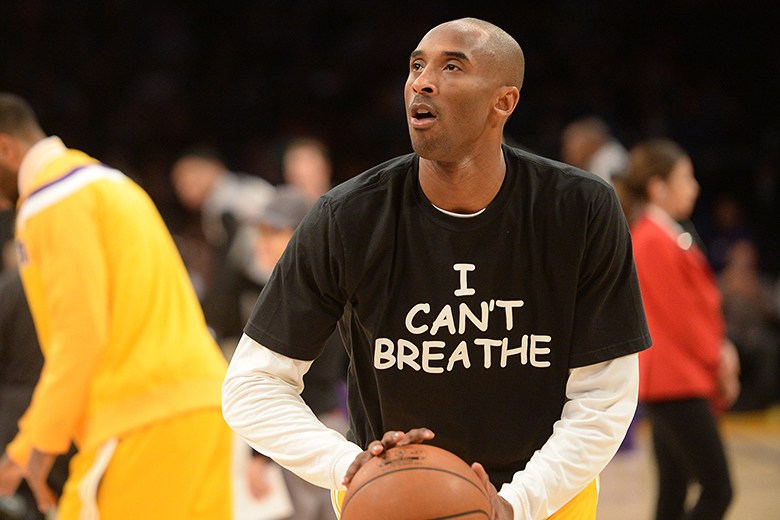 Since its birth in 1994, the Comic Sans font has received no shortage of hate from the aesthetically inclined in its 20-year existence. This vitriol for the font has been so salient that it has occasionally obscured the main issue at hand, as is the case for the “I Can’t Breathe” shirts that have been created recently to draw attention to the last words of Eric Garner, the 43 year-old who died after being put in a fatal chokehold by a New York policeman. Having appeared on the backs of prominent NBA players such as Derrick Rose, LeBron James, Kobe Bryant, and Deron Williams, citizens of the net  took to social media to voice their distaste for the font, relegating any mention of the actual incident to that of a footnote. What are your thoughts on the issue? Share your comments.