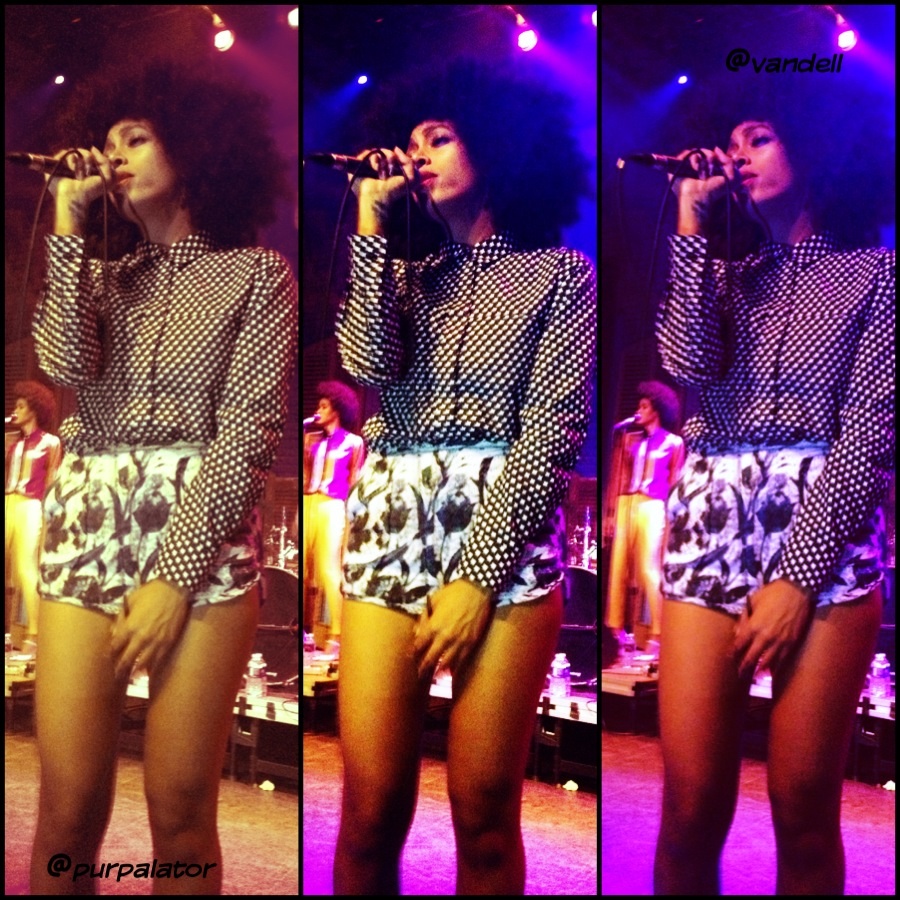 Last night Solange made her way to New Orleans to perform at the House of Blues, and I was there to witness all the awesomeness of the night. While I’m not the biggest Solange fan, the house was packed with many loyal fans of the “Losing You” singer.

It was clear that Solange was loving the vibe of the audience, she even said “New Orleans is like my second home”; then continued on saying that New Orleans was the most stylist city of all cities she’s performed in.

Check out a video clip from the show: