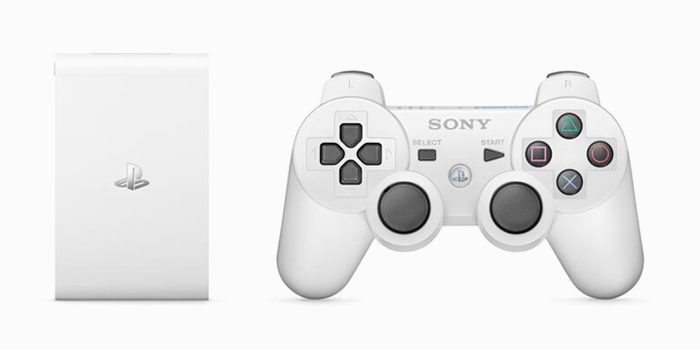 Aside from adding the PlayStation 4 to their family of gaming systems, Sony is set to debut PlayStation Vita TV. The official announcement was made at the SCEJA Press Conference and it was a surprise to hear.

The Vita TV system is a portable device that connects to the television. With the Vita TV system, users can play Vita and PSP games on the TV with a PlayStation joystick. Aside from the games, users can also access other entertainment apps including Hulu and a Sony Music Unlimited and Video Unlimited channel. The device will launch in Japan on November 14th for about $99. A deluxe bundled version with a joystick and storage card is available for $50 more. While this is exciting news, Vita TV will only be available for the Japanese market for now. No word for when or if this design will even make it to the states.