Sony Unveils Their Next Gen Console, the PlayStation 4 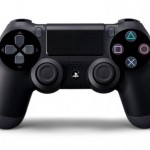 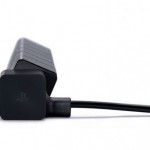 Last night, Sony unveiled their next gen console, the PlayStation 4. According to lead system architect Mark Cerny, the PS4 has been in development for at least five years.

As far as specs, Cerny said it runs on x86 architecture, a “highly enhanced” PC GPU (with “almost 2 teraflops of performance,” he added), an unknown amount of local HDD storage, and 8GB of GDDR5 system memory. Cerny next unveiled the next gen console’s controller, the DualShock 4. The controller features a touchpad, a light bar, and what looks like rubberized grips. Otherwise, it basically looks like a DualShock 3 with some added bells and whistles.

Check out a few images in the gallery above and the video here below.