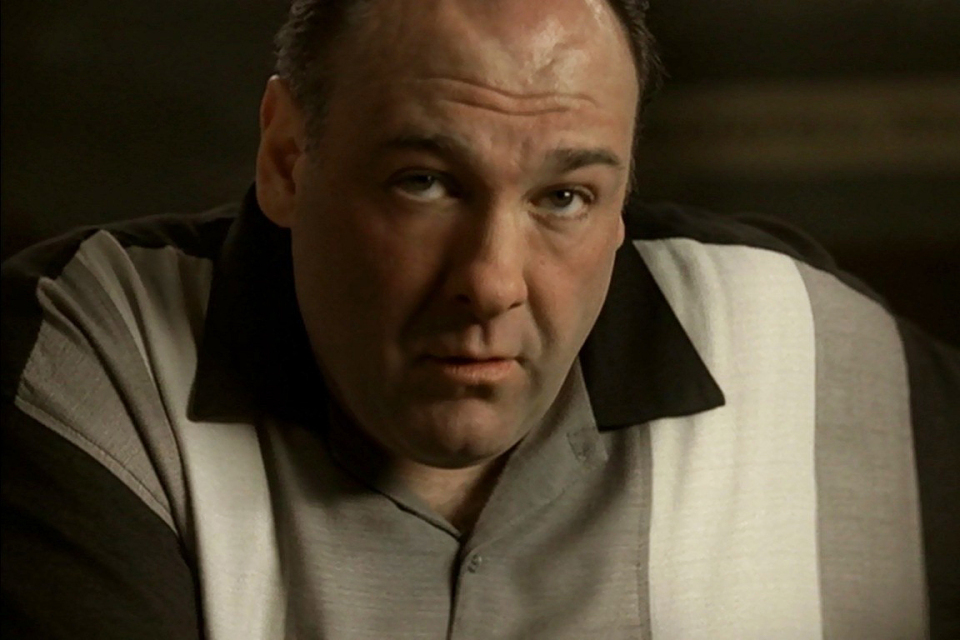 Everyone can remember where they were during the finale of HBO’s The Sopranos. With Journey’s “Don’t Stop Believin”” serving as a musical backdrop for the answer to one of the most anticipated questions in TV history – will Tony Soprano live or die – ultimately viewers were left with an open-ended conclusion, a cut to black, and the general sense that life as a mobster meant that you’d probably never see “it” coming. In a recent interview, David Chase finally serves up a definitive answer as to what happened to New Jersey’s crime boss. While the spoiler-filled excerpt appears below, head here to read the entire interview.

On occasion he breaks his reserve, but makes it clear that I am not to write about anything he says that is an interpretation of his own work, since he believes that the art of entertaining is leaving the audience imagination to run wild. So when he answered the “Did Tony die” question, he was laconic.

Just the fact and no interpretation. He shook his head “no.” And he said simply, “no he isn’t.” That was all.