Soul food without compromising the SOUL /// Vegan With A Twist 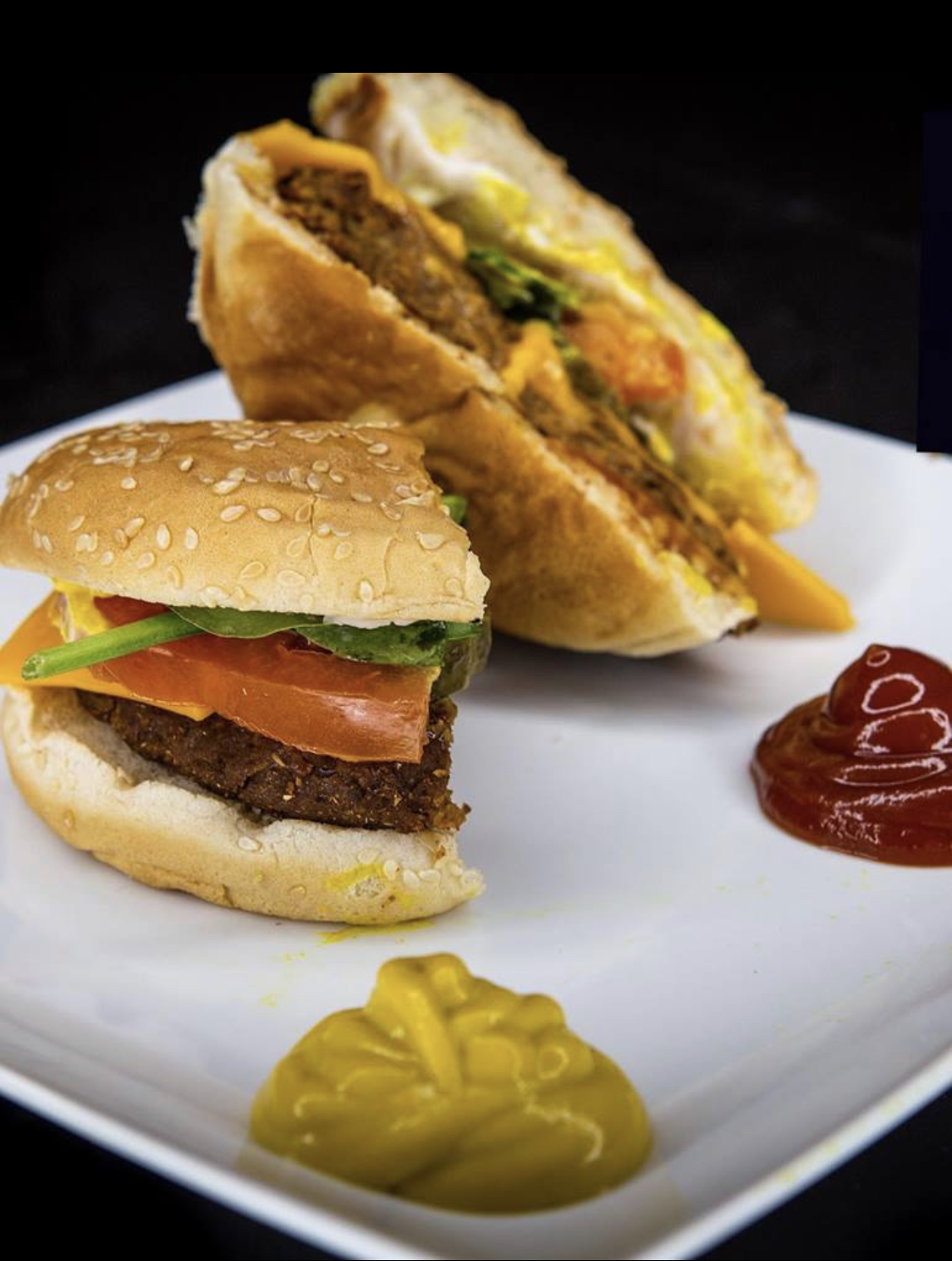 Through the ever-evolving lifestyle of living in New Orleans, we see the food industry changing; some for good and some less favored. But for Roy Joseph, Founder of eatery, Vegan Wit a Twist, he saw a void in healthy eating in New Orleans that needed to be filled. After opening up in October of 2018, Vegan Wit a Twist has quickly become a must have for the millennial of the Crescent City. Only being open select days of the week has created a massive demand for the signature dishes: cauliflower tacos, and hot Sausagesandwiches.

“Since becoming vegan myself, my biggest dissatisfaction was that there were no alternatives to the great cooking I was used to getting growing up in New Orleans. The vegan restaurants around the city are doing very well as far as catering to the vegans; and that’s great, but I want to generate awareness around our eating habits. Our culture is becoming well-informed about a lot of social issues, but we refuse to budge when it comes to our diet. So, I devoted some serious time to figuring out exactly what I thought a vegan New Orleanian would love to eat. I felt it was my duty to inform the people of NOLA that we can still enjoy some of our favorite dishes without the animal product and massive amounts of preservatives.”- Roy

With the aide of his partners, Lew and Ollie, Roy has a masterminded a plan to be able to serve the entire city (vegan or not) one of his dishes. His passion for a healthy eating has now branched off into encouraging those around him to go green. The packaging for Vegan Wit A Twist dishes will soon be going to a biodegradable option.

Vegan Wit a Twist will be open operating during Jazz Fest; Thursdays – Sundays from 11am – Until. They are located at 3225 St. Bernard Ave.