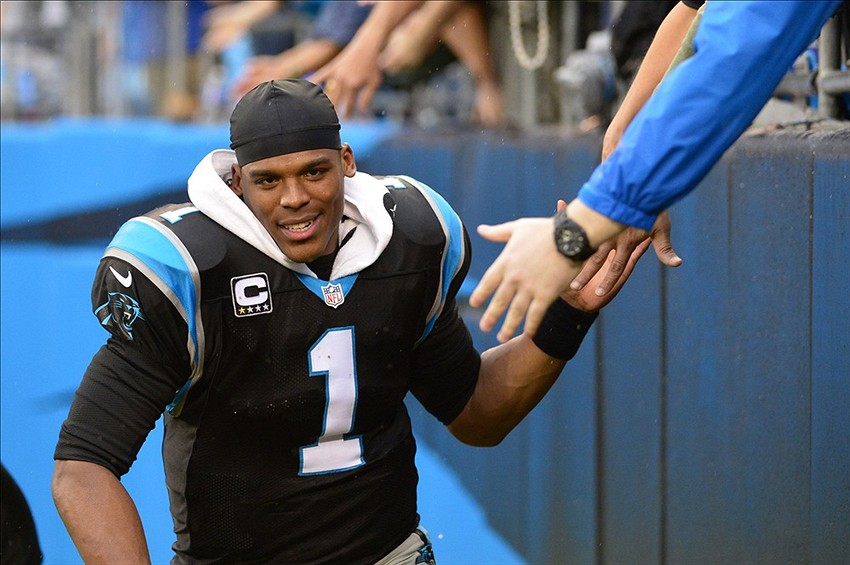 For all those worried about the receivers — or, more accurately, the lack thereof — to whomCam Newton will be throwing in 2014, you can take a rest from analyzing the moves (or, ahem, lack thereof) made by Panthers general manager Dave Gettleman in free agency.

That’s because Newton himself will be out of commission for the next four months.

The Panthers announced Tuesday that Newton will undergo an ankle procedure to fix the ankle that’s bothered him since the end of the 2013 season.

“We wanted to see if rest would calm it down, but it is still bothering him and the decision was made to address it,” head athletic trainer Ryan Vermillion said in a team statement.

Newton will have surgery Wednesday, and thus, he’s not likely to return until mid-July. That means he’ll miss most of the team’s offseason workouts, but he should return in time for Carolina’s training camp.

According to the Charlotte Observer, the ligaments in Newton’s ankle had been stretched out, and the procedure he’ll undergo will tighten those ligaments.

Newton reportedly hurt his ankle in the Week 10 win vs. the 49ers, and then he said he “nicked” that ankle in Week 16.