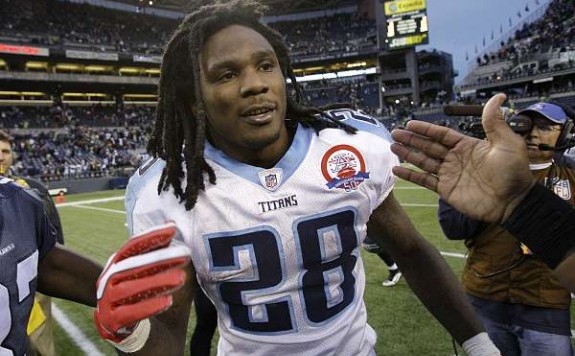 After a relatively conservative first month of free agency, the New York Jets made one of the splashiest moves of the offseason, signing former Tennessee Titans running back Chris Johnson to a two-year deal worth up to $9 million, a league source told ESPN NFL Insider Adam Schefter.

The base value of the deal is $8 million, and includes another $1 million in incentives, according to league sources.