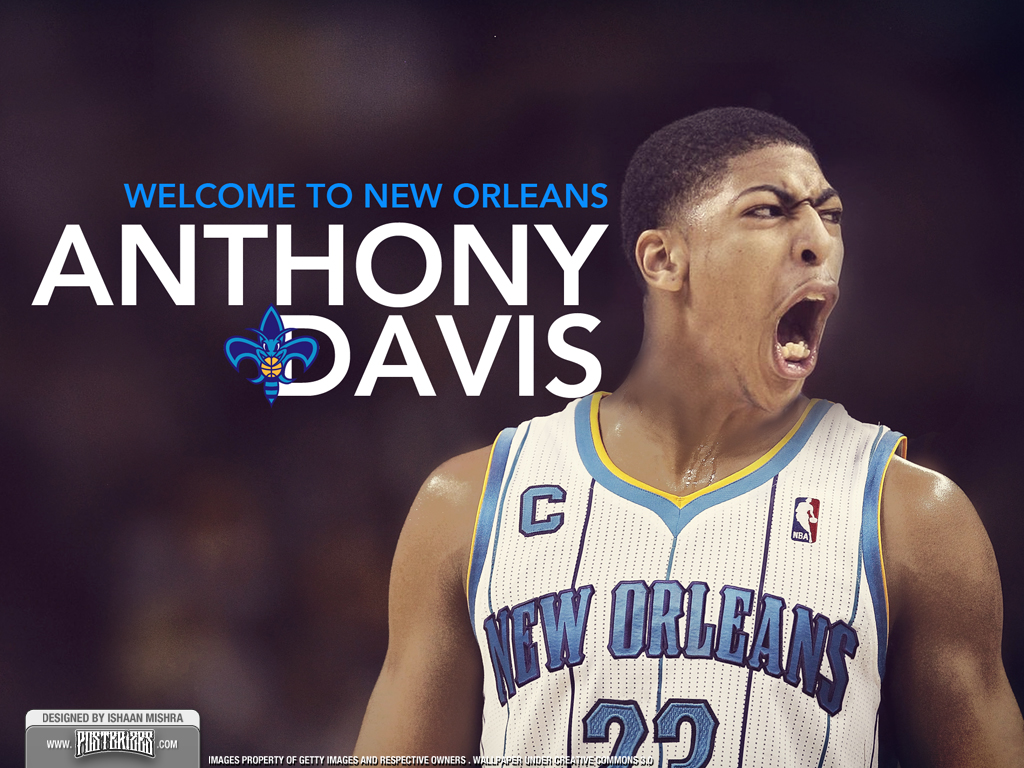 Construction Of A Revamped Nest

While holding on to the #1 & #10 pick of 2012 NBA Draft the Hornets have a golden opportunity to build themselves into a contender, quickly. Anthony Davis has understandably invoked energy, hope and inspired ticket sales in New Orleans. Trading Trevor Ariza and Emeka Okafor to Washington for Rashard Lewis and the 46th pick in the ’12 Draft, gives the Hornets flexibility in the upcoming free agency period. N.O. plans to buy out Lewis’ contract for 13 million, that would clear the necessary space to become major players this summer in addition to the draft.

After drafting the two top ten picks the Hornets will have another 24 million under the cap to spend. Gordon already getting a qualifying offer means the Hornets are serious about retaining his services. The fifth year Indiana product is a restricted free agent. The Bayou Bees also seem poise to take Davis at one. This is how the rest of the roster would shake out if I ran the ship.

Let’s assume Davis is the first pick and you pair him with Kendall Marshall, the point guard and power forward positions are locked. That would make the roster read as Jack, Marshall, Vasquez so far with Gordon resigned leaving us with 14 million under the cap. The backcourt of Marshall and Gordon could prove to be deadly if the group gets stability from the frontcourt. Vasquez and Jack can also be a formidable tandem as the bench ball handler and off ball scorer.

I would love to put a big body next to the slender Davis as he develops. Someone who could ease the pressure offensively and aid the young Wildcat on the defensive side of the floor. No one better in this class of free agents than Roy Hibbert. Hibbert’s length and assertiveness on the glass is a perfect fit with Davis. Hibbert is also a restricted free agent, so 10 plus is the only way New Orleans would have a shot to sign him. Magee or Asik would also be good fits if the Hoya is not available. Aminu, Smith, Ayon, would round out the frontcourt. They bring good versatility and energy to both ends of the floor. Ayon is pretty descent all around while Smith is an offensive plus and Aminu more defensive.

Left would be about 3.5 to 4 million dollars that I would offer to Steve Novak. He’s a defensive liability that would give me less of a concern with Davis and Hibbert manning the rim behind him. That type of offensive explosion on side of Gordon and on the outside of Hibbert could be the difference in be a playoff team and a legit contender.

So my roster would be day one of practice, Starting:J. Jack, E. Gordon, S. Novak, A. Davis, R. Hibbert; Bench: G. Vasquez, K. Marshall, A. Aminu, J. Smith, G. Ayon, being bias H. Thompson(Georgetown Hoyas SF), and M. Belinelli. But if the Hornets really want to win, screw the tax and go add Batum from Portland and they’re ready to compete.