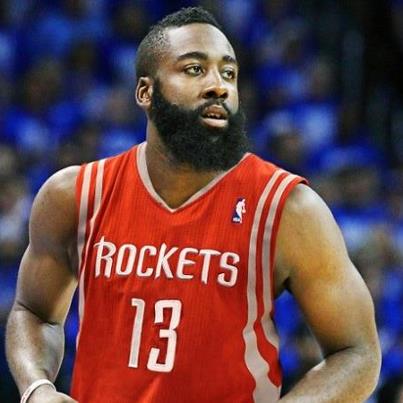 James Harden went crazy on Detroit as the new look Rockets opened the season on the road against the Pistons. Their two new stars Jeremy Lin and James Harden were both making regular season debuts with Houston and they did not disappoint, especially Harden.

Harden after signing with Rockets for 80 million over 5 years, poured on 37 points, 12 assists, 6 rebounds. To finish off his stat sheet he also had 4 steals and one block..Harden shot 14-25 from the field.. Lin added to the win by dropping 12 points, 8 assists, and 4 steals, respectively. The Rockets got the win 105-96 to start the year 1-0. We’ll see the new duo again Sunday as the Rockets travel to Atlanta to play the Hawks..