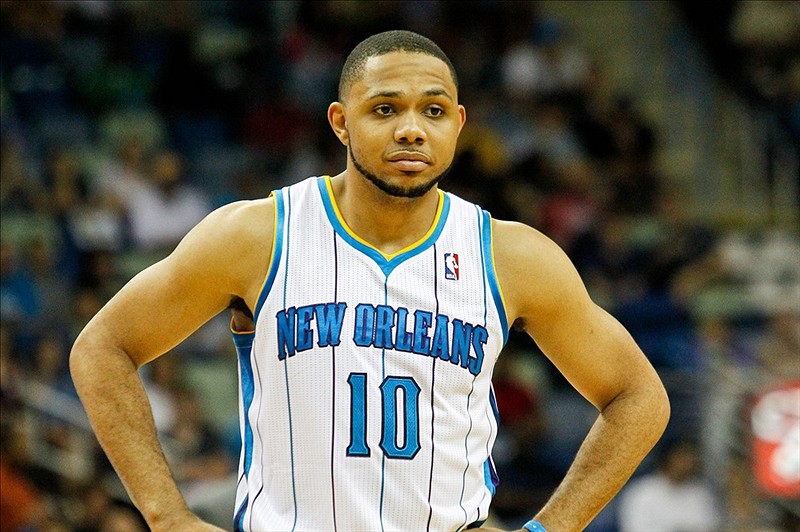 New Orleans has been struggling to find some consistency when it comes to backcourt play. Austin Rivers has had a hard time finding his range but his defensive play is more of a concern on Saturday. O. J. Mayo is coming off one of his best games of the season and can take full advantage of Rivers if he gets going. Gordon’s presence in the lineup would be a tremendous boost.

Eric Gordon’s health is still reason for caution although it is just precautionary. The Bees don’t want to rush him back too quickly. Dallas also has some health concerns about their own star. Dirk Nowitzki has had a knee injury that has had him sidelined much of the year. He is also coming off his best outing so far this year against the Heat. He is coming off the bench, until he has full strength in his right knee.