STOP THE PRESS: Jay-Z Says The Baby Confirmation Is False 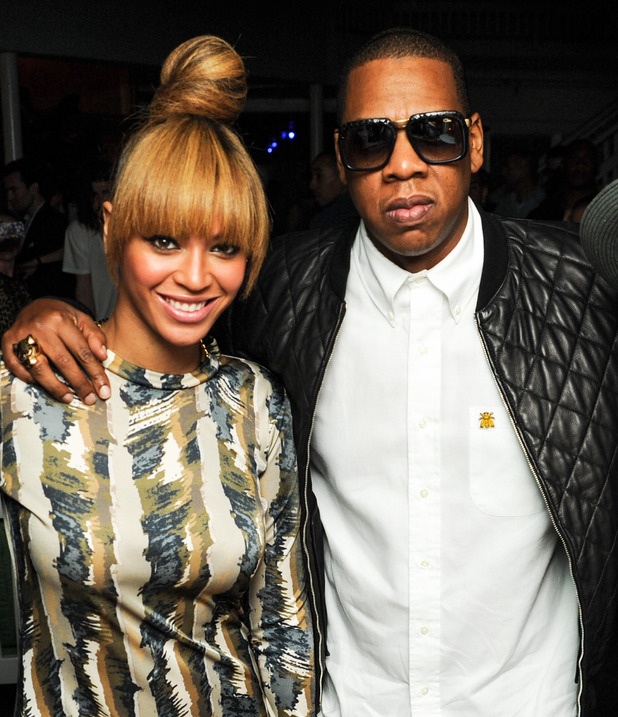 Friday, E! News had beyhives around the world buzzing when they published a report that allegedly confirmed Beyonce was pregnant with her second child, however Jay-Z is insisting that the report contains false information. According to Hot 97′s Program Director Ebro, when he hit Jay to congratulate him on the new baby, Jay’s response was that “the news” is becoming worse than blogs.

Well, I emailed Jay-Z [to congratulate him] and then he hit me back and said ‘It’s not true.’ Like literally, it had to be Saturday afternoon, so it had been a whole 24 hours of it’s true.

Cipha Sounds: What was his direct qoute?

‘It’s not true, the news is worse than blogs,’ so no baby yet.

That’s what the email account said unless he’s been cat fishing me the whole time [laughs] for the last five years.

On the day that E! News broke the story, an alleged Instagram post from Beyonce made it’s rounds across news sites, but is nowhere to be found on her actual account.  It read:

I can’t stop the rumors from starting, and I can’t really change people’s minds who believe them, all I can do is sit back and laugh at these low life people who have nothing better to do than talk about me.

Did she quickly delete it or was that too made up by the press? [See The New York Daily News]  This is definitely getting out of hand.

At least ticket holders can breathe a sigh of a relief for now.  A new baby would be such a blessing but the timing would put a damper on her tour dates, plans to release an album and Pepsi deal.

Listen to Ebro dish on his email with Jay over at Hot 97.

Previous « Kordell Has Changed The Locks On Porsha
Next BATA SHOE MUSEUM – “OUT OF THE BOX: THE RISE OF SNEAKER CULTURE” EXHIBITION | TORONTO »