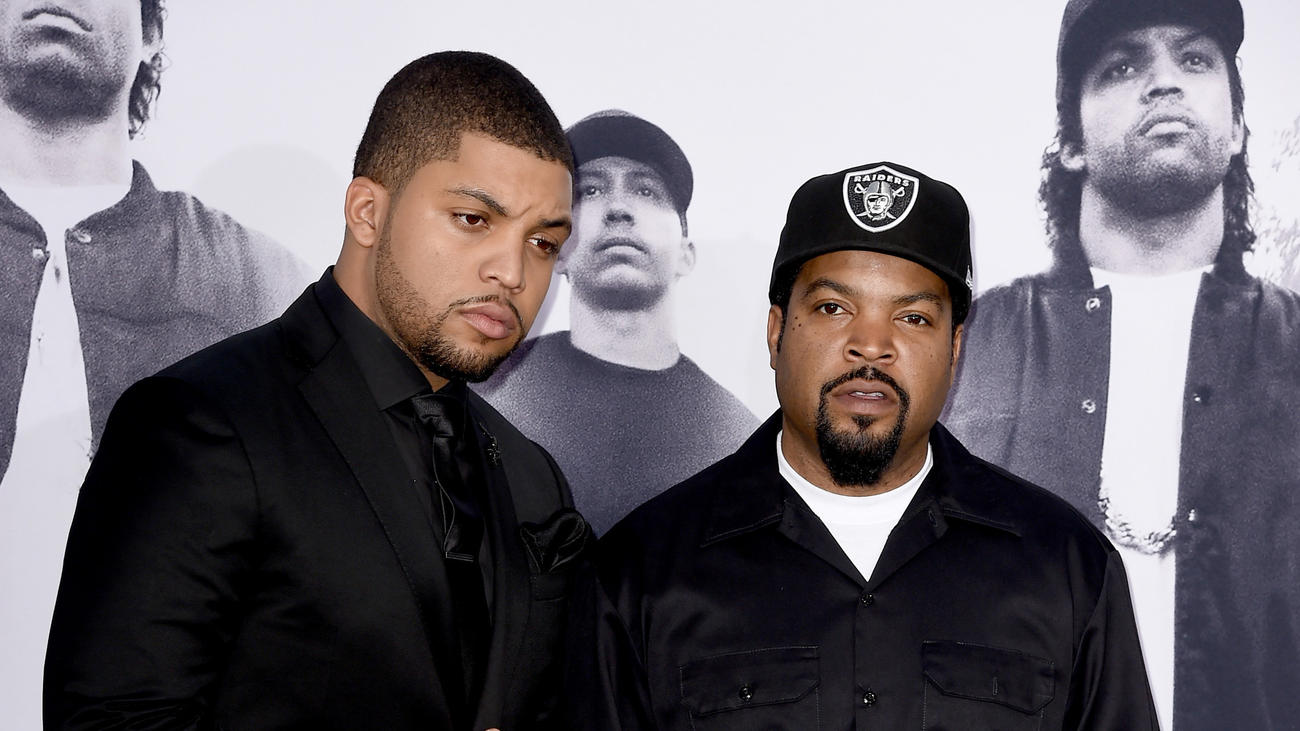 The Universal Pictures film, which rolls out in theaters Friday, follows the iconic rap group N.W.A from its scrappy beginnings in the mid-‘80s to its unlikely success and death of member Eazy-E. The film was co-produced by N.W.A’s founding members Dr. Dre (Andre Young) and Ice Cube (O’Shea Jackson). Fellow members MC Ren and DJ Yella also showed up to the premiere to support the film.

Fans of the group showed up in masses to catch glimpses of the original members and the fresh-faced cast who play them on the big screen, including Jackson Jr., Corey Hawkins (as Dre), Jason Mitchell (as Eazy-E), Neil Brown Jr. (as DJ Yella) and Aldis Hodge (as MC Ren). 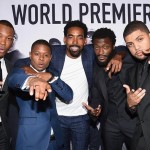 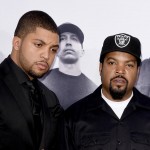 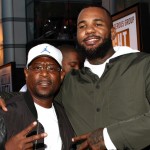 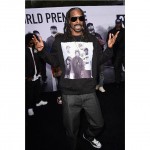 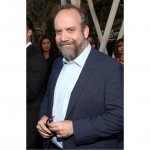 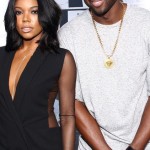 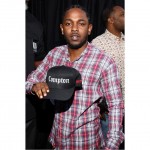 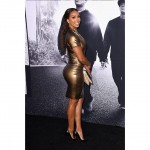 The carpet was decked out with a DJ, who perched on top of a giant record with the N.W.A name on display. “COMPTON” was spelled out in the sky by skywriters above the venue ahead of the premiere.

Inside the theater, an hour after the film was scheduled to premiere, Dr. Dre, Cube and Ren gave thanks to the audience for all of the support. The group gave a special shout-out to Universal Pictures chairwoman Donna Langley, whom Cube called the “sixth member of N.W.A.”

But the festivities didn’t end there. A massive after-party, held at the rooftop deck of L.A. Live, was packed until as late as 2 a.m.

Photos of the actors playing the N.W.A members hung above the tented room where guests grabbed drinks and food (a spread that included everything from chicken and waffles to kale salad). Among them: actress Vivica A. Fox and rapper Snoop Dogg.