Straight Outta Compton Most Successful Film By A Black Director 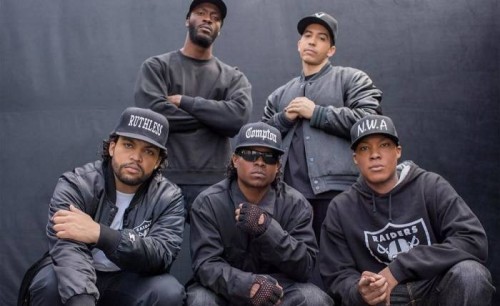 Many a Hip-Hop head were highly-anticipating the release of The N.W.A. biopic, Straight Outta Compton this year and almost no one who saw it was disappointed. The movie stay number one at the box office for week and has now received even more recognition. With the films earnings passing the $200 million mark, F. Gary Gray has produced the highest-grossing movie from an African American director ever.

Straight Outta Compton was the No. 1 R-rated August opener ever, grossing $60 million during it’s opening weekend, and it held the No. 1 box office position for three weeks in a row.

This marks Universal’s seventh film to reach $200 million worldwide in 2015. The studios other multimillion successes include Furious 7 and Minions.

There are four international territories that have yet to release the film, including Russia on Nov. 12 and Spain on Nov. 13. Meaning Straight Outta Compton’s box office will only continue to grow.