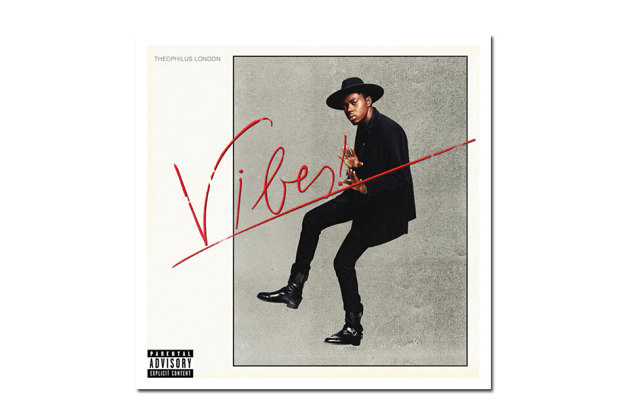 Buzz around the imminently-releasing sophomore album from Theophilus London is inevitable when Kanye West is listed as executive producer. The upcoming album from the Trinidadian-born rapper doesn’t just boast Yeezy in the credits, but fashion head Karl Lagerfeld is responsible for the cover artwork. The record itself is out on November 4 and delivers a melange of experimental pop, confident R&B and ’80s New Wave sounds, and Theophilus himself explains that the album is called Vibes, “because everything that happened creatively and spiritually just all vibed together. Everyone who worked on it with me did it on a family level. We all vibed together. You couldn’t even plan it. It was all vibes.”

Enjoy the vibes for yourself in the player below and pre-order the album from Amazon.com.