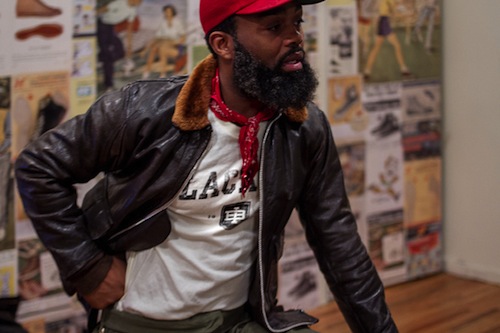 It’s hard to believe that its been two years since Street Etiquette’s masterful “Black Ivy” editorial. Paying homage to the first black college students and the style in which they graced campuses, “Black Ivy” is timeless and will forever mean a great deal to many people. Essentially igniting a new wave of fashion for those so inclined, the visual brought Joshua Kissi and Travis Gumbs to the forefront of a new movement, along with others featured in the doc like Ouigi Theodore of The Brooklyn Circus. Now, two years later, Street Etiquette will honor the editorial with a commemorative t-shirt. 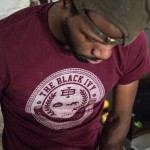 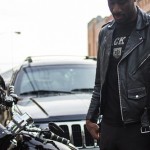 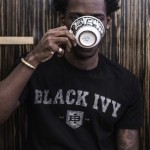 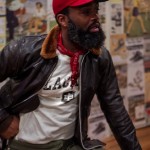 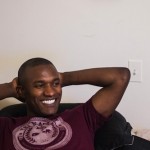 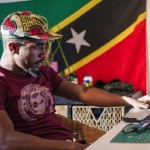 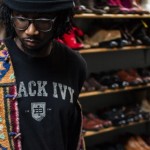 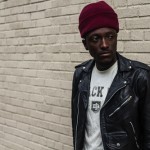 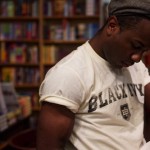 To celebrate the opening on their online store,  Kissi and Gumbs release the “Black Ivy” t-shirts. Available in three colors including black, white and burgundy, each shirt is made right here in the USA from 100% cotton. The logo-tees boast a slim fit with collegiate enthused graphics in a classic aesthetic. They are now available at Street Etiquette’s e-store.