Superstar West Coast rapper mourns the passing of fellow L.A. and Friend rapper Nipsey Hussle and ask for a moment of silence during Lollapalooza Argentina (Video) 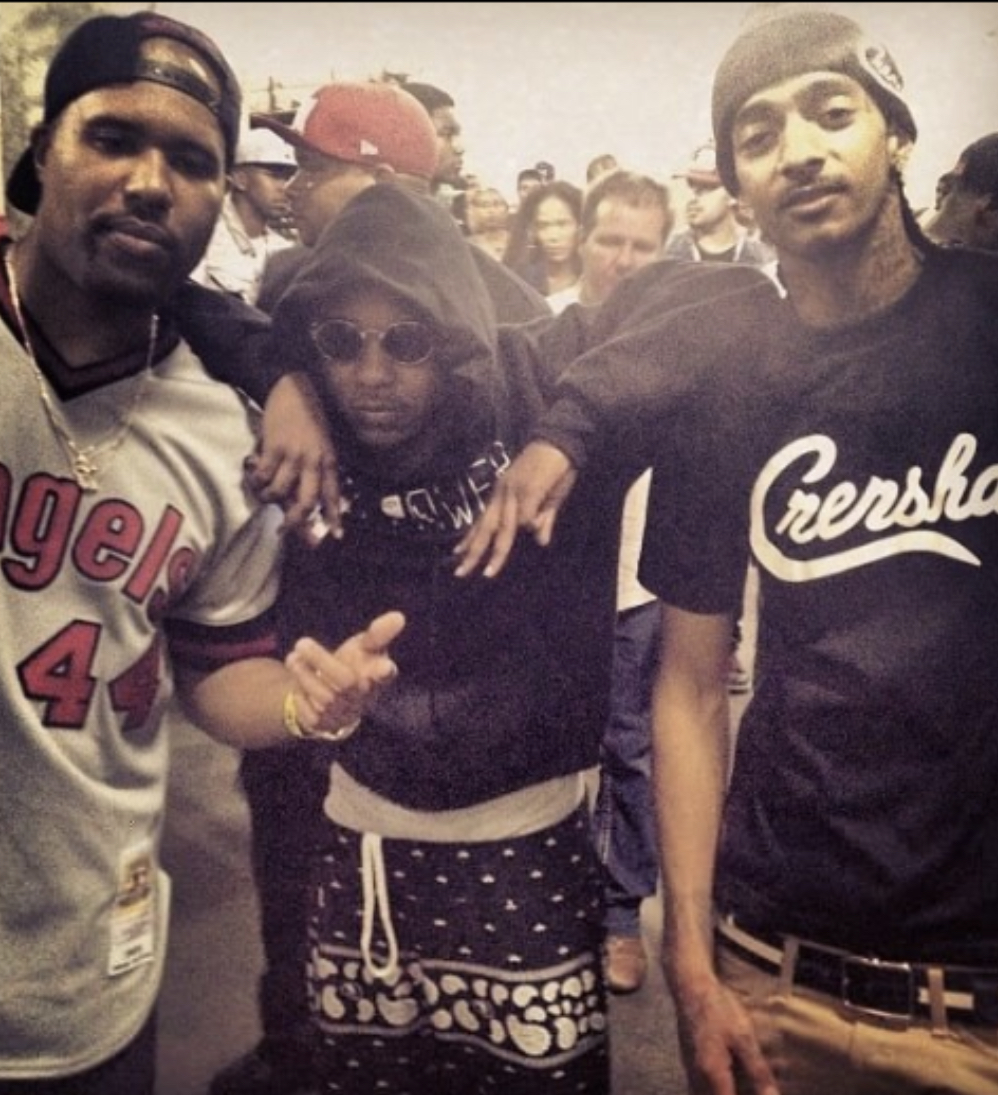 Kendrick Lamar a huge rapstar from Compton and friend if Nipsey Hussle stops his show last night to give a moment of silence to the lost of fellow west coast superstar Nip..Kendrick is heard saying, “Keep your lights up, y’all. I need a favor. Before we got on this stage, we got wind that our brother, our warrior, our soldier, Nipsey Hussle passed away, so we want to take this time to truly give a moment of silence, can we do that?”

As you all know by now, Nip was targeted during a shooting that turned fatal last night in LA – in front of his own clothing store, Marathon Clothing. He was shot at least six times before he was rushed to the hospital where he was pronounced dead.