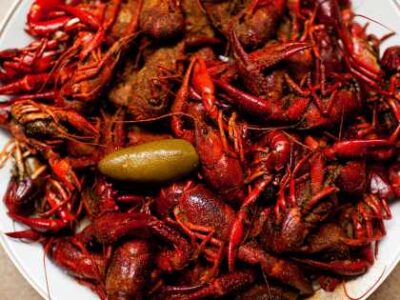 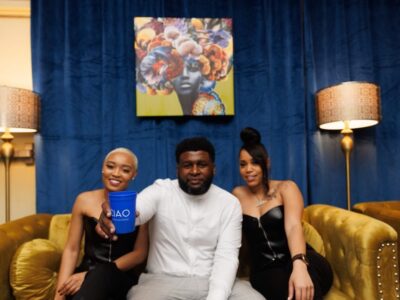 Tag Archives: a seat at the table