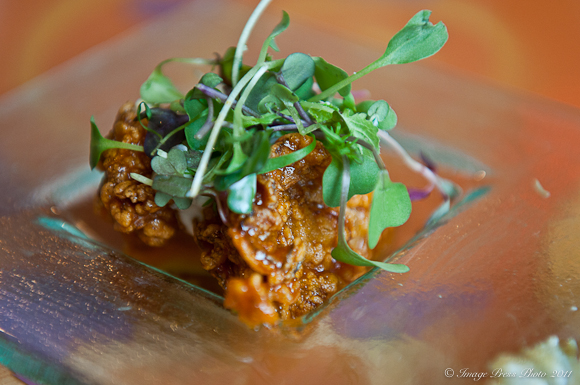 If you’re ever in the Bourbon St. area stop by Red Fish Grill for some BBQ Oysters, and then you can thank me later. The Red Fish Grill, owned by famed restaurateur Ralph Brennan, is under the culinary leadership of Chef Austin Kirzner. Their BBQ Oysters are flash-fried, tossed in Crystal Hot BBQ Sauce, and served with a housemade blue cheese dressing. The oysters are a signature dish at Red Fish Grill and is a even better dish served as a PoBoy.