Tech News: The Next iPad could Have a 12.9-Inch Display Face 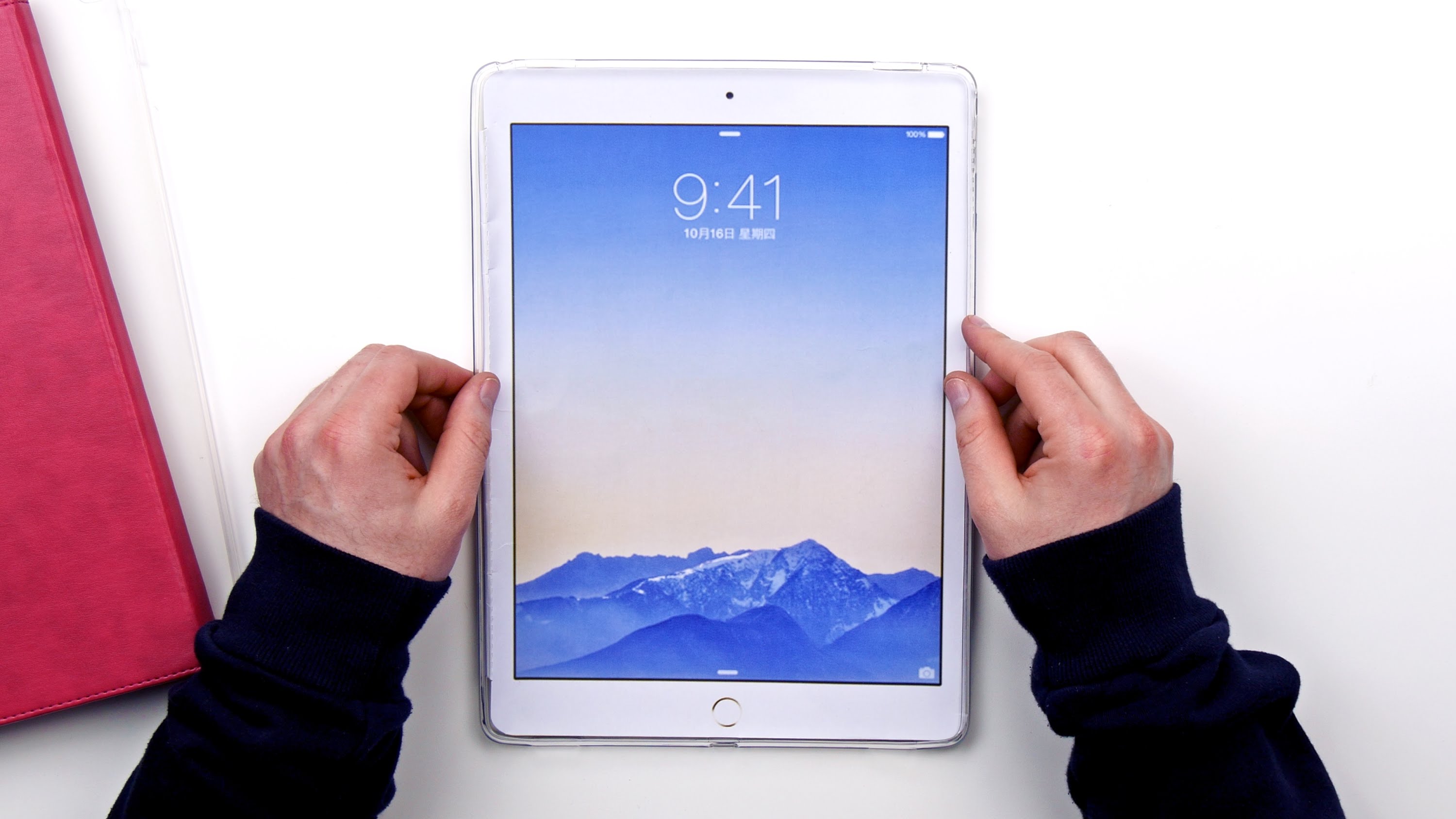 Speculation is heating up regarding the rumored “iPad Pro,” so nicknamed in reference to Microsoft’s Surface Pro.

Fanning the flames are a video showing cases for a 12.5-inch device and social media posts of what are said to be sketches for the project.

Unbox Therapy released the video in question, which compares the 9.7-inch iPad Air with all of the new protective cases currently being produced, which are said to be for a next-generation iPad with a screen diagonal of between 12.5 and 13 inches and the same thinness as the iPad Air.

Interestingly, the case also features an opening on the side, suggesting the forthcoming iPad could be the very first with a 3.0 USB port.

Other rumors suggest the presence of a Force Touch screen, a feature introduced on the Apple Watch and the latest MacBook range, which senses the difference between a light touch and a firmer one.

The supposed iPad will also come with a Bluetooth stylus, an NFC chip for wireless payments, four speakers and a next-generation processor.

Though Apple has yet to confirm or deny this jumbo tablet project, the device would make sense as a competitor to the 12-inch Microsoft Surface Pro 3, which is positioned as both a tablet and an alternative to compact notebooks such as the MacBook.

According to the Wall Street Journal, Apple’s potential new tablet could enter production in the second half of this year and make its debut in the fall, in keeping with the company’s customary timeline since 2012.

The iPad Pro would join the 9.7-inch iPad Air and 7.9-inch iPad mini in the current range. Presumably, the device would be more expensive than its predecessors and would be marketed primarily to professionals and artists.