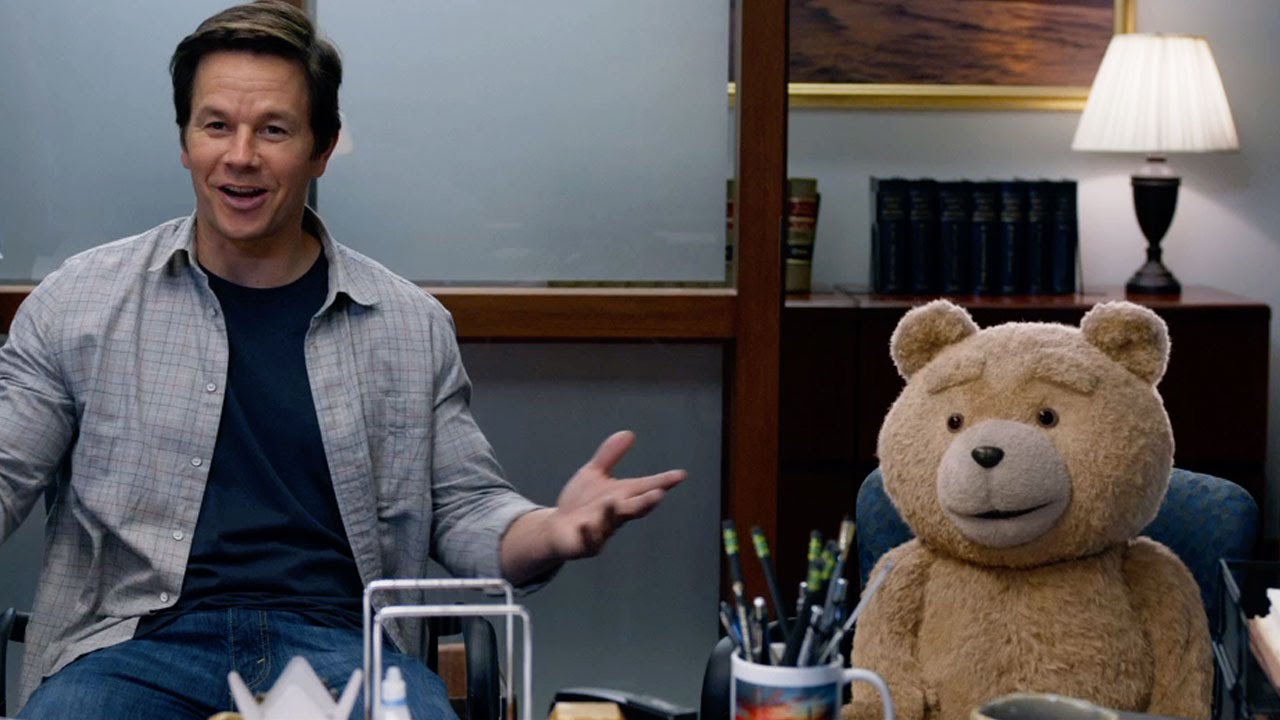 Another official trailer has been released for the upcoming sequel to Ted, which takes the cake for being the highest grossing R-rated film ever. Ted 2 details the life of John and his teddy bear Ted, as they get into a bunch of shenanigans again that made the first film so popular. This time around, the Thunder Buddies take on the court of law as Ted needs to prove he is human in order to have a child with his wife, Tami-Lynn. Mark Wahlberg and Seth MacFarlane reprise their roles as John and Ted, and are joined by Amanda Seyfried. The sequel comes out June 26 nationwide.

Previous « ‘Batman: Arkham Knight’ Official “All Who Follow You” Trailer
Next Don Flamingo “Mind Of A Dope Boy” Prodcued By Bass Heavy »