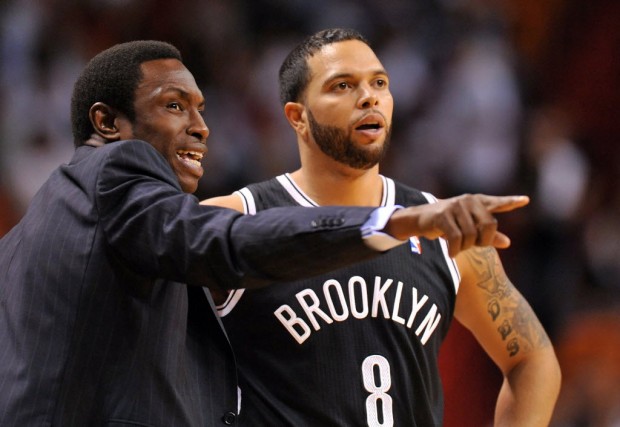 The Brooklyn Nets have relieved Avery Johnson of his head coaching duties, it was announced today by General Manager Billy King. A search for a new head coach will begin immediately. “The Nets ownership would like to express thanks to Avery for his efforts and to wish him every success in the future,” said Brooklyn Nets principal owner Mikhail Prokhorov. Johnson was named head coach of the Nets on June 15, 2010. In two-plus seasons as head coach of the Nets, Johnson compiled a record of 60-116.

Assistant coach P.J. Carlesimo will take over on an interim basis effective immediately.

Do you think the firing was sensible?