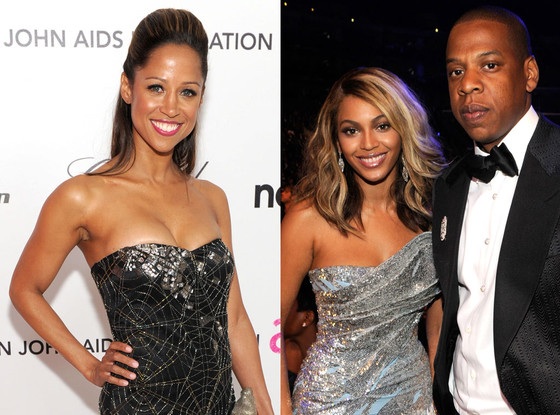 The actress, who has been very vocal about political issues since the last presidential elections, has now turned her focus to Jay-Z and Beyoncé and their decision to spend their  5th wedding anniversary in Cuba.

She’s not very happy about it and she doesn’t think you should be either.

“Do you care that The Jay Z”s have taken the capital you have given them and funded a communist oppressive regime?” (did she really re-name them “The Jay Zs.”? *rolls eyes*)

And the clear consensus is that they don’t care. “I like you better when you were CLUELESS,” one fan responded, and another said, “What. Ever.”

However, Dash wasn’t the only one who raised flags from the duo’s trip. The Hollywood power couple also faced backlash for their Cuban getaway from two members of U.S. Congress, who are now asking the Treasury Department to investigate whether they violated the long-standing U.S. embargo restricting travel to Cuba.

Even though Stacey Dash is not a beyhive (which I am a member of) favorite, this seems to be a very serious situation and of course I wish the best to Jayoncé.

In case you missed it, here are a few photos from their trip to Cuba: 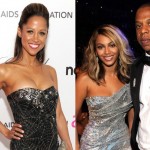 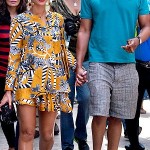 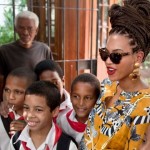 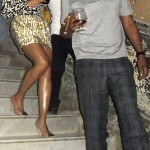 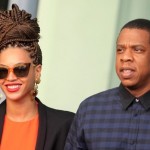