The DAILYMEAL Presents: Top 10 Hotel Restaurants In The World 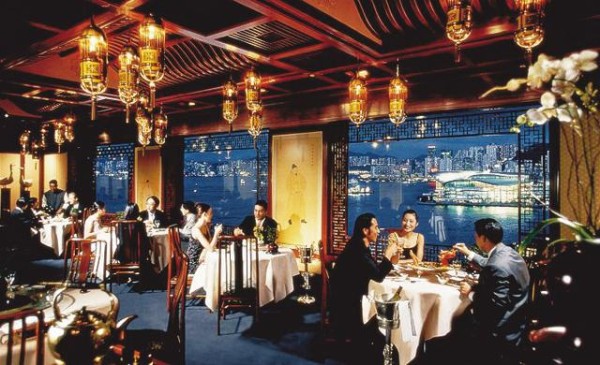 According to a panel of bloggers, restaurant critics, food and lifestyle writers selected by The Daily Meal, the open-kitchen restaurant helmed by celebrity chef José Andrés is the best in show, beating out Michelin-starred eateries and longstanding hotel landmarks around the world.

For the list of top 100 hotel restaurants, establishments had to have a minimum of 15 rooms. Eateries come from more than 50 countries and represent 80 cities around the world.

Here are the Top 10 hotel restaurants according to The Daily Meal: