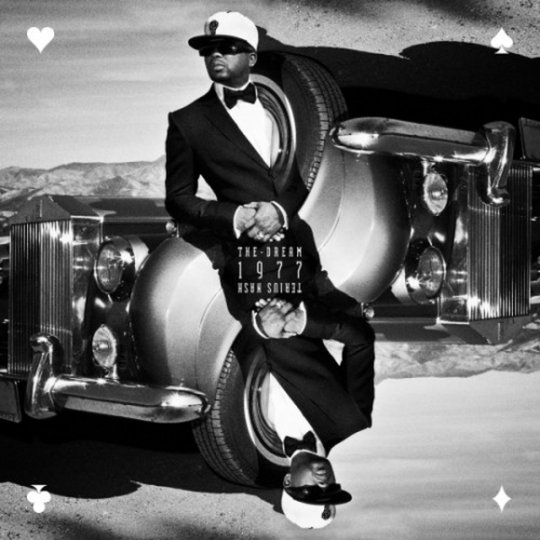 The-Dream just announced that he’s readying his controversially candid free EP, 1977, for commercial release yesterday evening. It’s been over a year since 1977 first hit the ‘net, but with such high accolades, The-Dream is moving forward to push the project mainstream.

1977 will feature the 10 original tracks, but The-Dream penned two new tracks for his commercial release, “AK47” and “Tender Tendencies.”

Take a listen to The-Dream’s new track below!